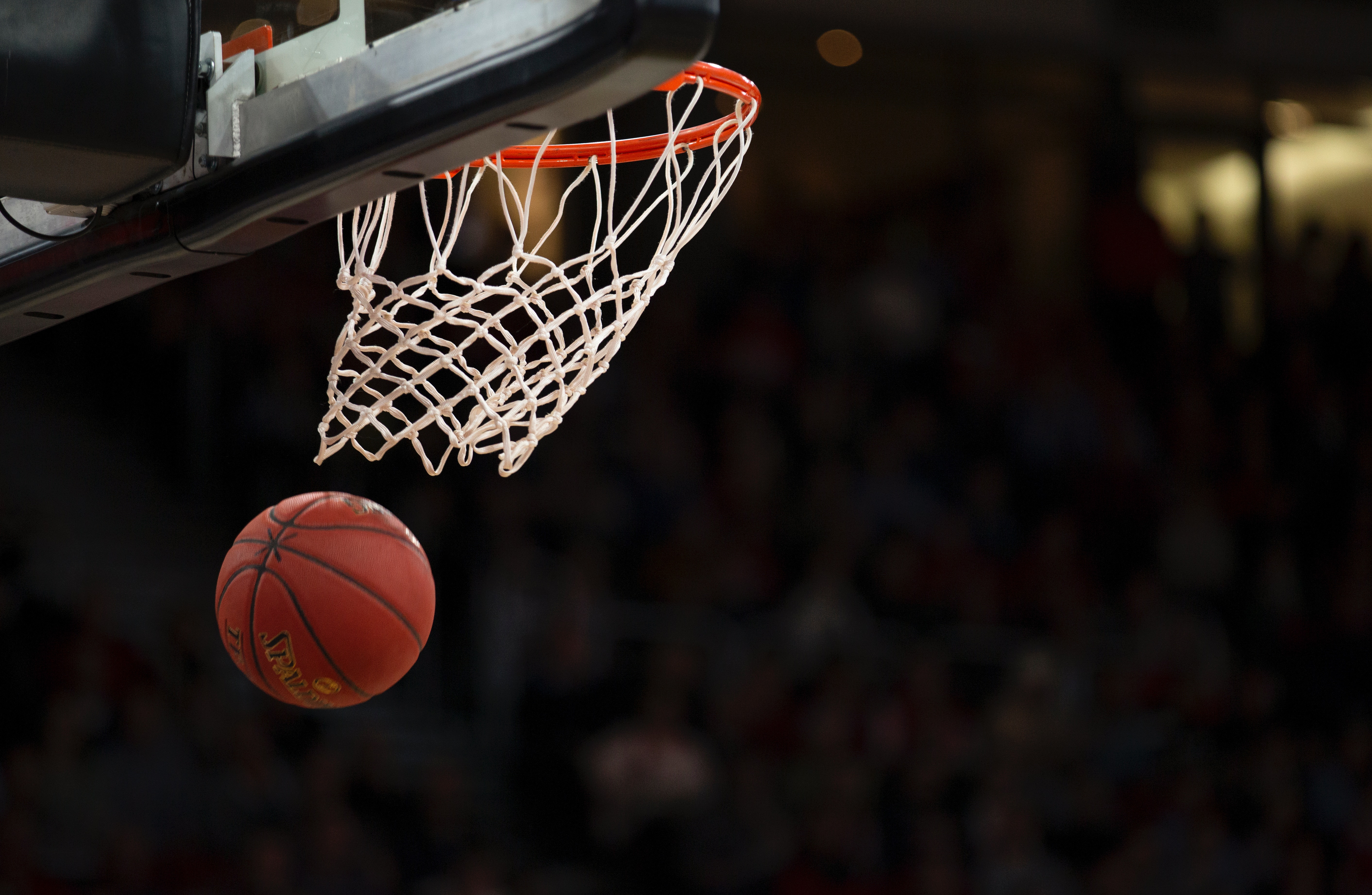 Watching history: Looking for a sports media job during the pandemic

Like in the rest of life right now, there’s no easy way to be successful with a job search. The best thing we can do is keep trying.

For sports journalists, it’s almost a job requirement to care about history.

People who work in sports media generally tend to love records, history and unprecedented events. It makes for a great story, an easy way to illustrate how important and rare a current event may be.

Of course, the real history that was made in sports this year had nothing to do with scoring records.

It started on March 11, when Rudy Gobert, the starting centre for the Utah Jazz, tested positive for COVID-19. The NBA immediately postponed its season, and other sports leagues followed suit and began to shut down. Most companies in North America only closed their offices and began to work from home after the NBA’s shutdown, as well. (Notably, March 11 was the day the World Health Organization declared COVID-19 a global pandemic, so that may have played a tiny part in it.)

For me, the NBA’s shutdown seemed to go hand in hand with my early career progress — or it being hindered. I started my internship with the web team at TSN, one of the major Canadian sports networks, in early February. Admittedly, my internship was going to be just six short weeks, set to end on March 27. Still, I was excited. As an aspiring sports journalist, I was taking a huge step toward achieving my dreams; it was as close as I was going to get to the industry while still in school.

The day after the NBA season was postponed, I got a call from my supervisor at TSN, telling me not to come in for my next shift, which was scheduled for a Friday. The company was working on setting everyone up to work from home.

By the following Monday, my internship was cancelled. I was disappointed to get the call, of course, but I can’t say I was surprised. At a job that was all about covering sports, there wouldn’t be much for me to do there anymore.

Over the next few weeks, I earned my final university credits by working online for my school paper, writing and editing stories from home. By mid-April, I had finished my undergraduate degree.

I can’t recall whether the following few months went by slowly or in a blur. It all feels jumbled; there were no professional sports around which I could align my calendar. As a recent graduate, I applied for dozens of jobs. As a journalism major with experience mostly at outlets one wouldn’t call “professional,” I had little success.

At one point, a small paper called the Grande Prairie Herald-Tribune interviewed me over the phone. My interviewee then asked whether I’d be able to move to Grande Prairie, Alta., for work in the midst of the pandemic — within three weeks of the interview. I said no. The interview lasted six minutes.

Meanwhile, more important history was being made in the sports world. Athletes — particularly NBA players, those who starred in my favourite league — were at the forefront of many of the marches and protests of police brutality and racial injustices in North America. People told new stories of racism in sports,including in sports media. Athletes expressed a desire to eradicate anti-Black racism, both in general and by the police.

Months later, after the NBA restarted, a different kind of protests began. NBA players once again led the way. They chose not to play in playoff games as part of a strike, to protest the police shooting of Jacob Blake in Kenosha, Wis. Other sports leagues — including the WNBA, MLB, MLS, and finally, reluctantly, the NHL — soon followed.

Players agreed to resume the NBA season on the condition that the league and team owners would work together with players to tangibly promote social justice and equality for Black people, and to make voting more accessible in the United States.

Sports journalists once again had to document history, and while it was not a happy moment by any means, it was an important one. Sports media was changing; players such as Rondae Hollis-Jefferson of the Raptors urged journalists to do some self-reflection and see what they could do to promote social justice and anti-Black racism.

All these questions have crossed my mind over the summer, as I’ve watched athletes, teams, and sports leagues continue to make history. I started with Youth Mind in mid-July, knowing that my contract would end in September. While I’m thrilled with all the amazing work we’ve done here, I was aware from the start that I’d have to look for another job soon enough.

It’s not ideal — to say the least — to enter the job market during a pandemic. There are mass layoffs in journalism all the time, especially for sports media. The pandemic has just caused even more of those; the sports media landscape is bleak.

Something I’ve come to accept, that’s really quite obvious, is that nothing is ideal right now. We all know the horrors that COVID-19 has caused, the virus’s economic impact, the police brutality and racial injustices that people are fighting against, and the other tragedies that have occurred in 2020.

A job search is just a small challenge compared to the critical, historical and tragic events going on in the world. The point isn’t to compare, but simply to have some perspective. For a lot of people right now, the only thing to do is hang on and keep persisting; that effort alone is commendable. For the job search, my conclusion has been the same: There’s no magic way to reach the goal, so all I can do is try.

Will I get a job I want? In truth, I have no idea. I don’t know if I’ll find paid work in journalism, let alone in sports. And if I do, I don’t know when that will be. If I do get a sports media job, though, I know I’ll carry the lessons of 2020 with me: I won’t ignore or downplay the bold, historic pushes for social change that athletes have initiated this year.

For now, for the job search, I’m just going to keep doing my best, and that’s enough — regardless of the results.

It’s not much. But as has been the case with many endeavours this year, it’s a start.