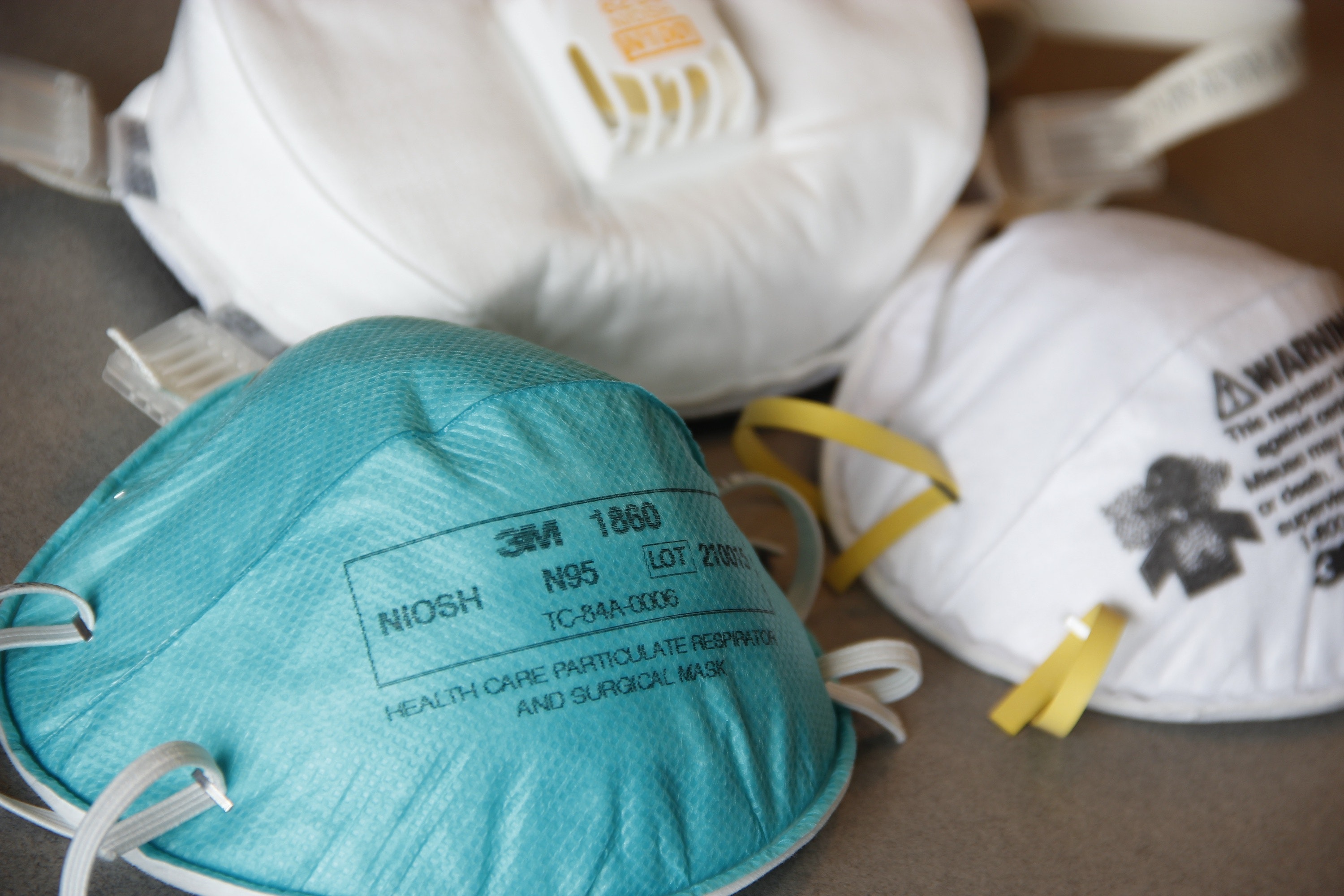 While COVID-19 spread globally, the rise of single-use plastic indirectly had an outbreak of its own.

The world has seen a resurgence in single-use plastic. Grocery stores, restaurants and other food vendors have increased the use of single-use plastic, as well as the introduction of personal protective equipment (PPE). As life was put on hold, many climate change programs and emissions-reduction targets were also placed on hold.

“The Government of Canada’s top priority in the procurement of PPE and other medical supplies is the health and safety of the frontline healthcare workers,” said Gabrielle Lamontange, spokesperson for Environment and Climate Change Canada, in an email to Youth Mind.

“This has led to the procurement of a substantial amount of single-use PPE,” Lamontagne said. “Canadian researchers are working on alternatives to single-use PPE and the development of reusable PPE; however, to support frontline healthcare response and implement the appropriate infection prevention and control measures, single-use PPE is a health-care system requirement.”

However, despite the pandemic, there are still actions that should have been implemented that we already know about according to political reporter Marieke Walsh.

Walsh wrote in The Globe and Mail that “while it’s understandable that the government is seized by its response to COVID-19, the opposition parties note that the Liberals had four years to finalize their climate plans before the pandemic hit.”

Keith Brooks, the programs director at advocacy group Environmental Defence, gave examples of ways we can reduce our carbon footprints, including retrofitting homes to make them energy efficient, moving to electric cars instead of gas combustion cars and using more renewable energy rather than fossil fuels.

“Those are the things that we know we need to do,” Brooks said.

Globally, the world came together to stop the spread of COVID-19. Brooks related this to the amalgamation the world needs in response to climate change.

Canada saw the quick action the government took to help those in need during the lockdown; the Canada Emergency Response Benefit cost the government around $60 billion. Brooks argued that if the government could find this much money to help fight COVID-19, it can find the money to fight climate change.

“I think the virus has shown us that we can as a society respond to a degree we didn’t even think was possible,” Brooks said. “We can find a lot of money out of the federal budget to fight this virus that we have not been able to find and commit to spending to fight climate change.”

Some businesses are taking action, like KFC Canada, which switched to bamboo buckets for all poutine and chicken bowls in late July. KFC Canada intends to scale the packaging solution to all of its famous buckets by the end of 2021. This switch is estimated to eliminate 55 tonnes of plastic waste annually in Canada.

However, during the pandemic, there are some concerns about  whether bamboo is a safe solution.

Sylvain Charlebois, director of the Agrifood Analytics Lab at Dalhousie University, said he thinks that people are hesitant to switch because they’re so comfortable using plastic.

“Generally speaking, I think there is some hesitance because people tend to understand what exactly plastics can do for them, which is protecting them, whereas other materials are seen as unproven,” Charlebois said.

Charlebois spoke about a study he conducted on the public’s perception of the use of plastic compared to last year.

“Based on early results, what we are seeing is that consumers remain concerned about the use of plastic but are not necessarily supportive of bans specifically because they do understand public health aspects of using plastic,” he said.

Canada’s main concern right now is the fight against COVID-19, but that does not mean the focus has shifted away from climate change and environmental issues.