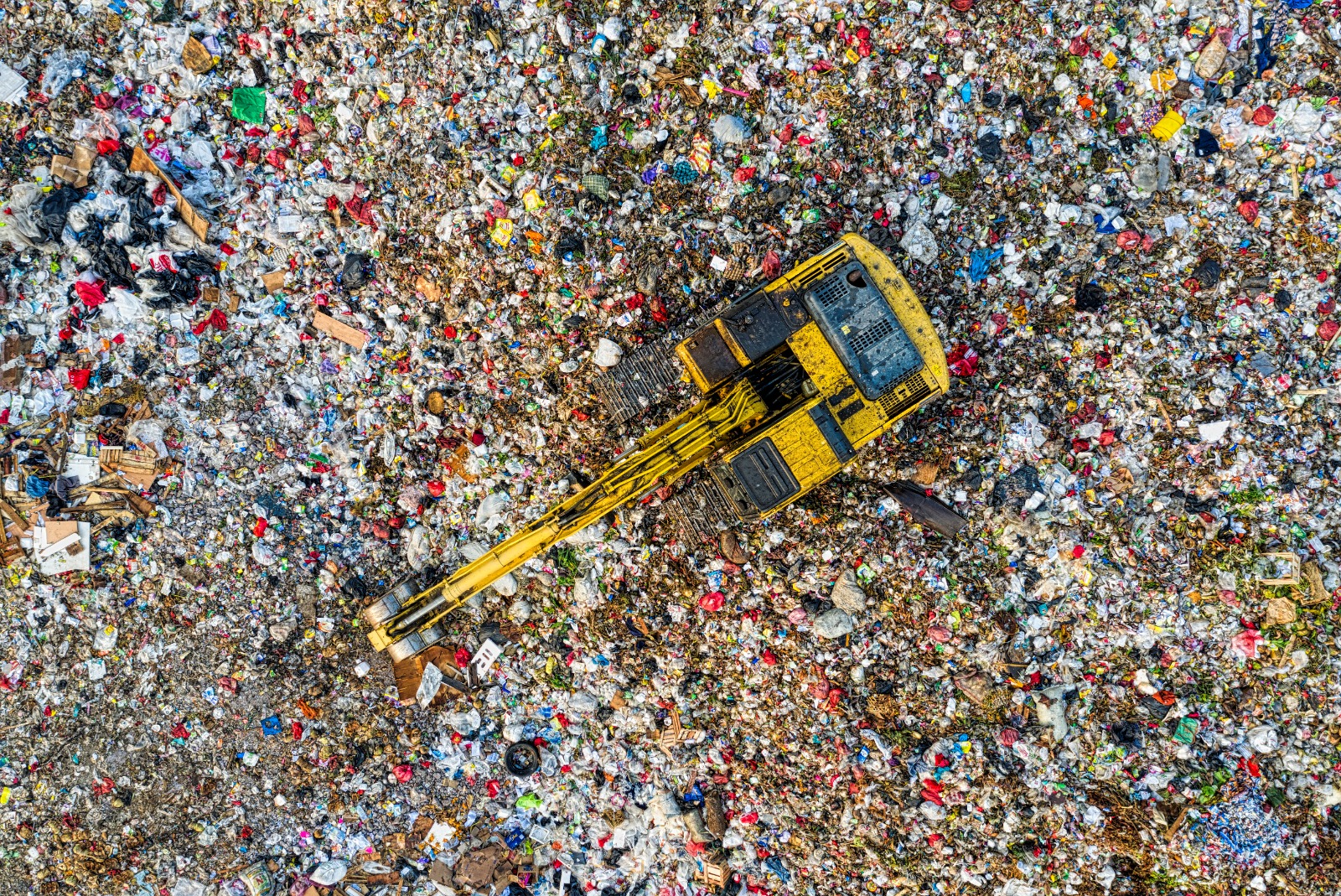 Photo by Tom Fisk of PEXELS

People around the globe are becoming more aware of the harm our lifestyles have on the planet. One of the biggest harms on the environment is clothing — more specifically, our fast and frequent consumption of it.

So, what exactly is fast fashion and why is it harmful? Kelly Drennan, the founding executive director of Fashion Takes Action, Canada’s largest non-profit organization focused on sustainable fashion, explained that fast fashion is clothing made quickly, at a low cost.

“Often, it is uber trendy, copies designs and poor quality,” Drennan said. “Fast fashion brands have 52 seasons, which means each week, new items are appearing on the racks. Not only is it made quickly but we consume it faster than ever.”

Alejandra Echeverri, a postdoctoral researcher at Stanford Woods Institute for the Environment, said fast fashion is harmful for a number of different reasons, including “the amount of litter that ends up in landfills, but also water pollution, greenhouse gas emissions from manufacturing high volumes and the impact on human health on the workers in this industry.”

The fashion industry plays a major role in polluting our planet. “More than 15 million tons of used textile waste is generated each year in the United States, and the amount has doubled over the last 20 years,” according to an article from The Balance Small Business.

On top of this, the materials used are impacting the environment in other ways. Cotton is a highly water-intensive plant and has received some criticism from environmentalist groups like EKOenergy for its part in “one of the most destructive environmental catastrophes man has ever created.” Due to the redirection of two rivers that fed the Aral sea in order to maintain the cotton plantation in the 1960s, the sea is now almost completely dried up.

The creation of synthetic materials also produces massive amounts of greenhouse gases, such as the production of nylon that emits nitrous oxide, which is more potent than carbon dioxide. “The kinds of fabrics companies use, even the colours, dying fabrics is very water-intensive and a polluting activity,” Echeverri said.

As more consumption happens worldwide, there is a growing demand for inexpensive items, often ones that have a short shelf life. Some of the major culprits of the fast fashion industry are companies like H&M, Zara and Topshop. “Their business models are based on mass consumption, so it's difficult to turn these brands into brands that can operate fully sustainably,” Echeverri said.

However, some of these companies are working to make changes, Echeverri added. “There are lots of initiatives to make sure that consumers are bringing back old clothes and then [the company] keeping it in production,” she said. “They are alleviating the pressure on the environment and also making sure they are more fair and transparent in their supply chain.”

Drennan said that clothing companies must start considering ways that clothing can be reused or repurposed after consumption, giving it a longer shelf life in some form.

“Companies need to really adopt circular business practices, designing garments with end of life in mind,” Drennan said. “What are the materials we are using? Can they easily be recycled? Can the garment be disassembled, or repurposed? Can we create a take back program and resell it?”

Drennan added that even though fast fashion is still an issue, she believes that changes are happening. “I think awareness is growing,” she said. “It is much more top of mind now than five or 10 years ago, even two years ago. The key to future consumption is reuse — buying what is already out there and refraining from buying new garments.”

In Echeverri’s view, part of the responsibility is on everyone, as consumers, to change their buying habits and force companies to adapt alongside us.

“As consumers, we have that power to shift the demand, so it's like voting with our wallet,” Echeverri said. “Particularly with youth, environmental issues and social issues are so strong these days.”

The awareness and motivation to end fast fashion is there, but in order to make a difference, everyone needs to adapt the way they consume.