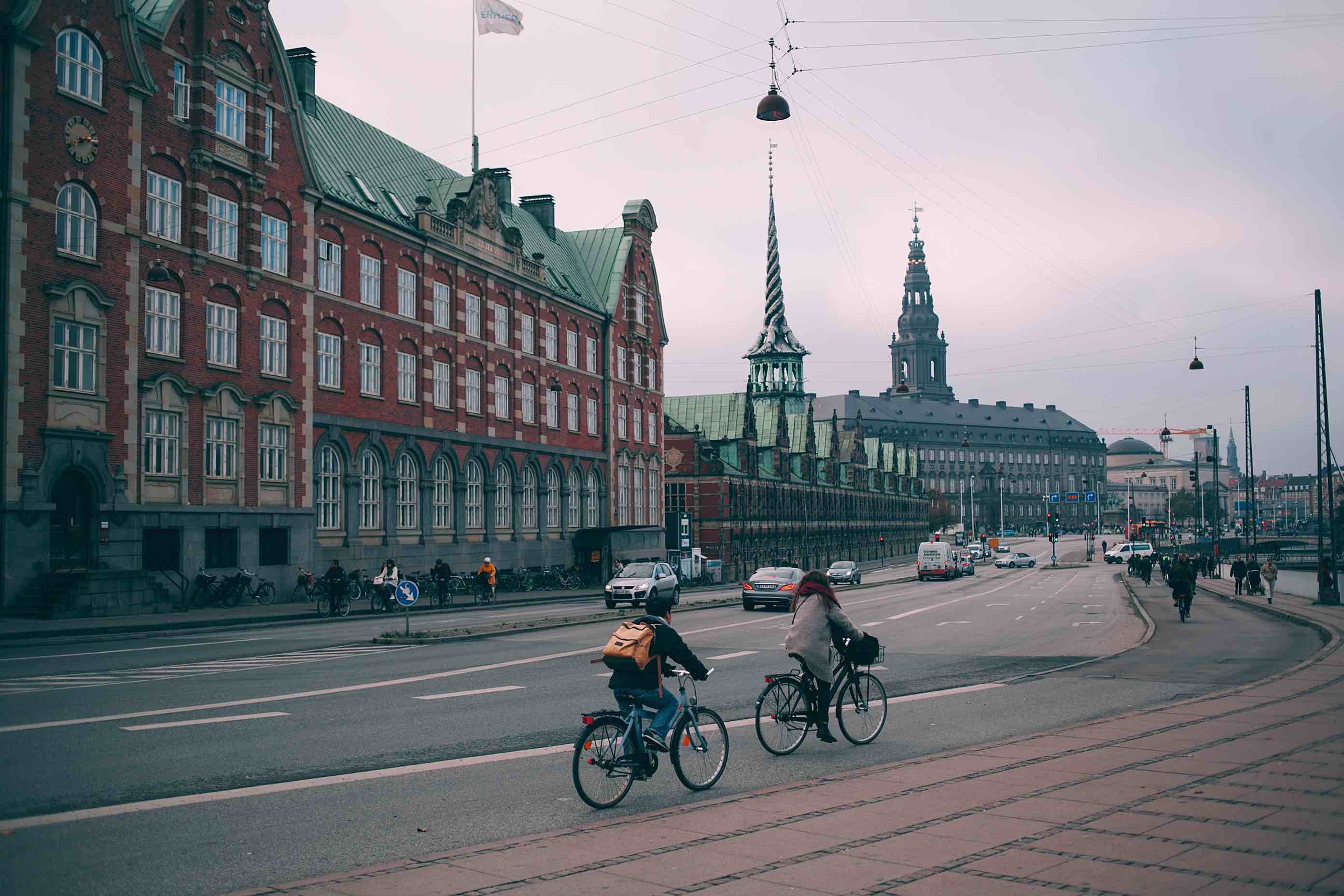 Photo by Maria Orlova of PEXELSy

After a long travel hiatus and many months spent indoors, the idea of travelling again has undoubtedly been on many people’s minds. From surfing in Sydney, to salsa dancing in Spainor sightseeing in Santorini, there’s something dreamy about exploring a new locale far away from home.

However, it’s important to remember the impact that leisure travel has on the environment. By making wise decisions, you can play an active role in reducing your carbon footprint while still going on globe-trotting adventures.

Here are some easy sustainability tips to help you get started.

Travelling by train reduces the amount of harmful carbon emissions per person than travelling by car or plane. For example, a train ride from Toronto to Montreal emits 14.76 kg per seat, whereas travelling the same distance by plane would emit an astounding 83 kg per seat, according to Via Rail Canada. However, if travelling by plane is your only option, choose a non-stop flight — rather than having layovers — as most emissions are produced during landing and take-off.

Reduce your carbon footprint by travelling less and locally. Canada has many national parks and scenic locations that are often overlooked. Whether you’re looking for a hiking adventure or a quiet day at the beach, Canada has you covered. You can even go scuba diving in turquoise water and discover impressive geological formations merely four hours north of Toronto, in Tobermory, Ont. Pack a picnic, bring a few friends and feel like a tourist while taking pride in the fact that you’re not far from home!

Explore a new city by foot or bike as much as possible. These modes of travel benefit the environment as well as your body and mental health.

Do as the locals do

Immerse yourself in the culture by eating like a local and choosing restaurants and markets that are native to the area. You’ll be supporting small businesses and eating more culturally authentic cuisine.

Travelling to one location for an extended period of time instead of multiple locations within a short time frame is much more ecologically friendly. Not only does it reduce the travelling time between places, you also get a more intimate experience of a specific area. Instead of planning, for example, a week-long Europe trip where you hop from country to country every couple of days, go for a more relaxing vacation somewhere and stay for a while.

Home away from home

When planning where to stay, consider looking into the option of home sharing with Airbnb. In 2014, Cleantech Group — a company devoted to the development of clean technologies — conducted research on the environmental impacts of Airbnb guest users compared to guests staying at a traditional hotel accommodation. The results showed that Airbnb customers used 63 per cent less energy than hotel guests, which is enough energy to power 19,000 homes for an entire year!

Look out for animals

Many popular travel destinations treat animals inhumanely. Whether this be by invading the creatures’ natural habitat or exploiting them for entertainment, it is important to know the signs of animal mistreatment. According to a study produced by the University of Oxford, 75 per cent of wildlife tourist attractions include some form of animal abuse or conservation concerns.A good rule of thumb to follow is that if the interaction between you and the animals feels unnatural, then it probably is.

Bring your own essentials

Reusable water bottles, snacks packed in washable pouches and plastic-free toiletries are just a few examples of packing sustainably. Shampoo bars are a great travel essential and they take up much less space compared to the plastic bottle alternative. If you’re feeling extra ambitious, you can make some of your own toiletries as well with helpful DIY videos just one Google search away. 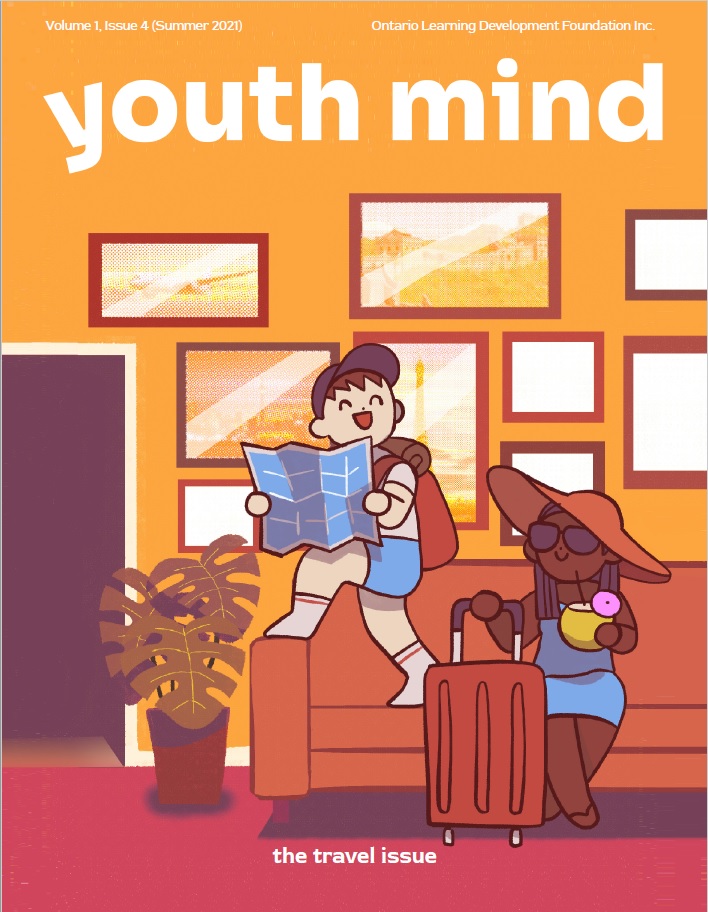