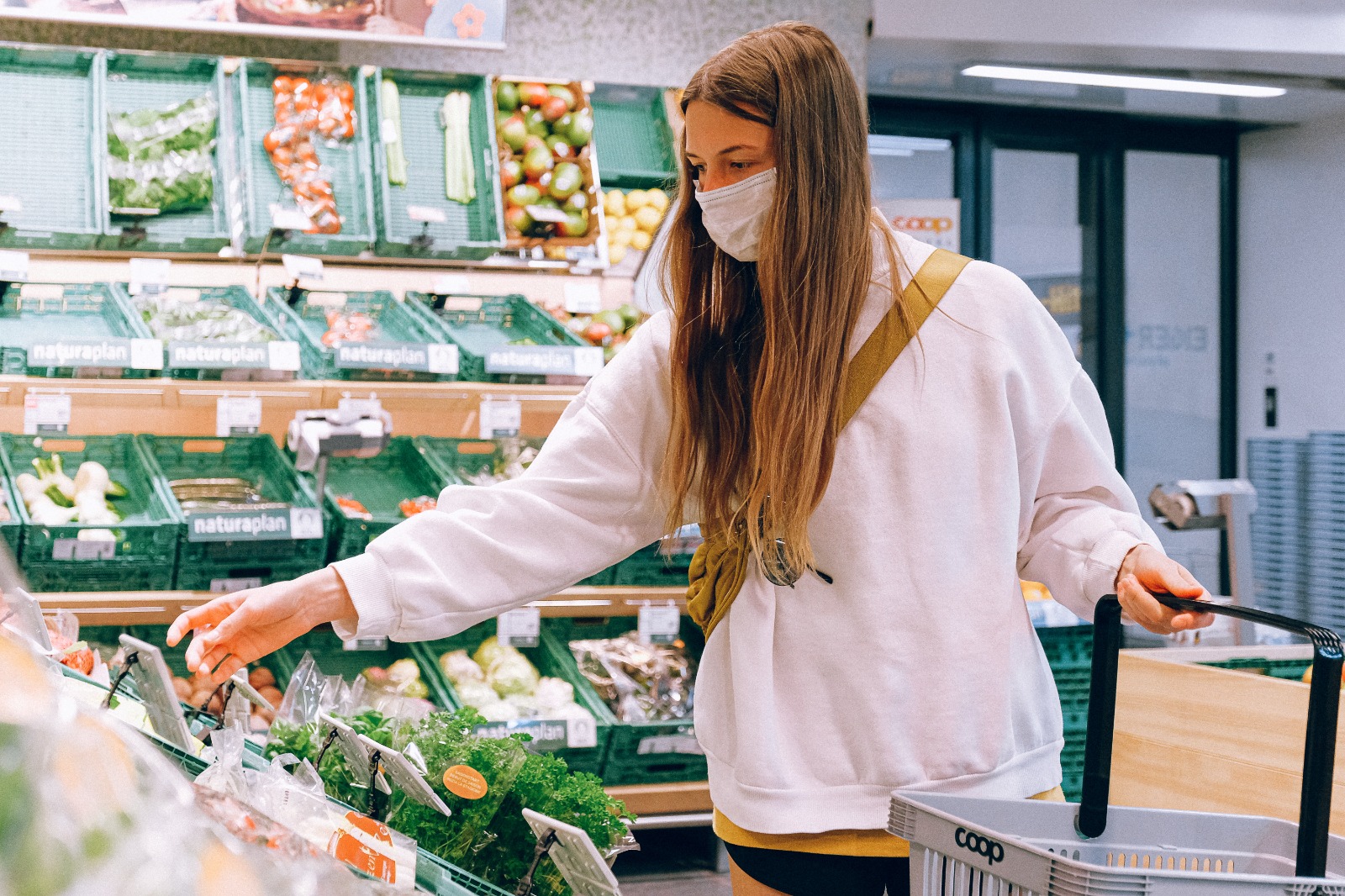 Living vegan as a low-budget student

From tuition to textbooks, university students are often bombarded with burdensome fees. With little money to spend and even less free time, maintaining a healthy diet can be troublesome and easily abandoned in favour of cheaper, often less nutritional options.

One of the most common misconceptions about veganism is that going vegan is too expensive. According to an article on Live Kindley.com, a survey by the Humane League found that cost was the second-most commonly reported barrier for students who wanted to go vegan. The article noted that “meat, dairy and eggs are often among the most expensive grocery items.”

The misconception that veganism is costly typically serves as a roadblock that prevents low-budget students from altering their diets. In reality, veganism can be much cheaper than alternatives.

Isabella Lopes, a fourth-year student at Ryerson University, maintains a vegan diet. Lopes says that many people believe that veganism has to be expensive, when that isn’t truly the case.

“I feel like people think veganism is a ‘super rich white person’ thing, but in actuality, I spend $20 a week, maximum, on groceries,” Lopes wrote to Youth Mind.

Lopes went on to say how she does not “find any financial issues at all with eating vegan.”

“As someone who comes from a lower income [family], that was a really big part of changing my diet,” Lopes said. She added that not only is the general perception of vegan cuisine inaccurate, but it discourages many students from taking up the diet.

When they first make the switch to a vegan diet, students often make mistakes that cause them to spend more than they need to. For instance, many vegan students buy pre-made vegan meals, rather than creating their own dishes, Lopes said.

“If [students] buy products like ‘beyond meat,’ vegan cheese, etc., rather than making [their] own products, [they] may end up spending more,” Lopes said. Students save significantly more money making their own dishes, with the only expense being the time it takes to prepare them.

What does a typical vegan grocery list look like? Live Kindly and The Stingy Vegan, two sites dedicated to the promotion of vegan eating, suggest various options for vegans who face budgetary limitations.

These options reduce the need for fast dining, and instead recommend that vegans buy and cook their own food. There are plenty of ways to create at-home vegan meals on a low budget; take a look at some of them below.

Buying in bulk will save you significant amounts of money in the long run. Items like beans, pasta, flours and grains are all easily accessible at local farmer’s markets. Furthermore, they are typically inexpensive and have a long shelf life. When working on a limited vegan diet, bulk-buying should be a priority due to its limited cost.

A common misunderstanding of vegan foods is that fresh foods are considerably more nutritious than frozen or canned foods. A 2007 review by Department of Food Science and Technology at the University of California, Davis, showed that many canned foods do not lose any nutritional value. Fatima Hachem, the Senior Nutrition Officer at the UN’s Food and Agriculture Organization, told the BBC in April 2020 that it’s more important to have a diverse diet, which often “requires a variety of fresh, frozen and canned” food.

Canned goods last longer than fresh foods. If you buy too much fresh produce, it will spoil over time, while canned foods can be preserved for months or years. This means that choosing canned and frozen options can often reduce the chances of wasting food. When going vegan on a budget, it’s crucial for students to avoid waste; canned and frozen foods can help with that.

Beans are healthy for both you and your wallet. Whether canned or dried, beans are a versatile food that complement soups or stews, or used in vegan tacos and other options.

Lauren Harris of Live Kindly writes that dried beans are the cheapest; they can be found in supermarkets everywhere. She warns that dried beans must be soaked, sometimes overnight, so they require some planning ahead. For students who need to save money, the overnight preparation can pay off, as beans are a simple, inexpensive and tasty option.

Comparison shopping is one of the most effective ways to find the best price. During your next grocery outing, take the time to check out a few different stores to compare their prices. The prolonged trip will be well worth it, as comparing and contrasting prices can help you maintain your budget over time. Even though it is a bit of a hassle, your bank account will thank you in the long run.

While maintaining a vegan diet, it may be challenging to consume certain vitamins and nutrients not commonly found in vegan foods. Shannon Rhode, a registered dietitian at Georgian College, says that vegans may struggle to attain certain nutrients.

“The key is to ensure that you supplement any of the key nutrients that are difficult to consume enough of when choosing a vegan eating pattern,” Rhode said. Vitamin B12, for instance, is “particularly difficult” to attain with a vegan diet, she added. However, Rhode said that many vegetarian diets allow for a healthy consumption of nutrients, especially if people carefully plan out their meals.

“Vegetarian diets, depending on what type of vegetarianism is chosen, can usually achieve adequate intake of all essential nutrients if meals are balanced and thought is put into menu planning,” she said. If vegans struggle to find vitamins like B12 in their food, they have the option to consume supplements, as well.

Being a university student is no easy task. Students who wish to eat vegan should use the options above, not only to benefit their health, but also their bank account. From buying in bulk to comparison shopping, saving money on vegan food options is not as daunting a task as it may seem. Vegan students can eat healthy and maintain their diet, without spending a dime above their budget.