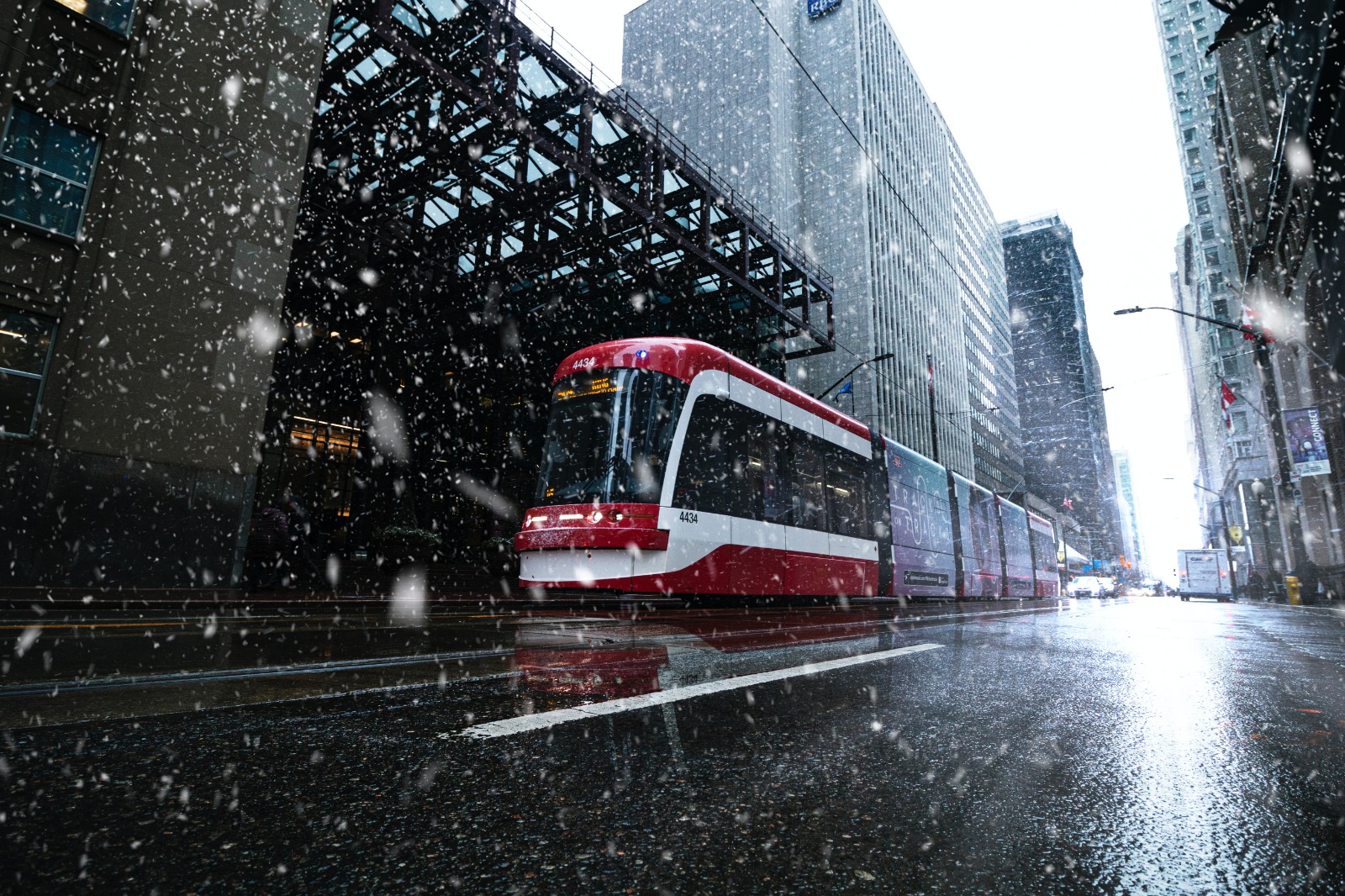 Students save money on public transit amid the pandemic

Post-secondary students in the Greater Toronto Area say the switch to online learning was helpful financially, as they didn’t have to pay costly transit fees for two semesters.

Many college and university students in Ontario, particularly those in the Greater Toronto Area, normally take public transit to get to class.

According to a 2015 survey of more than 15,000 students by StudentMoveTO — in collaboration with the University of Toronto, Ryerson University, OCAD and York University — 63 per cent of respondents reported the use of public transit to get to school. Ryerson’s data from 2017 to 2018 indicates that more than three-quarters of students at the university took public transit to school; 54 per cent used local transit like the TTC, while 23 per cent took regional transit like the GO train. 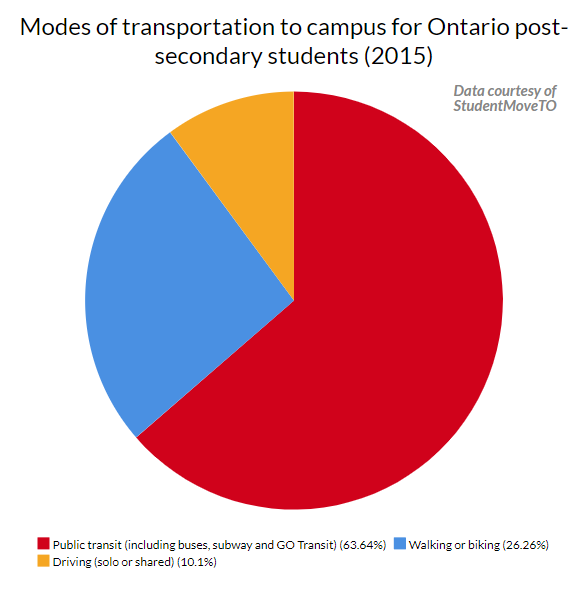 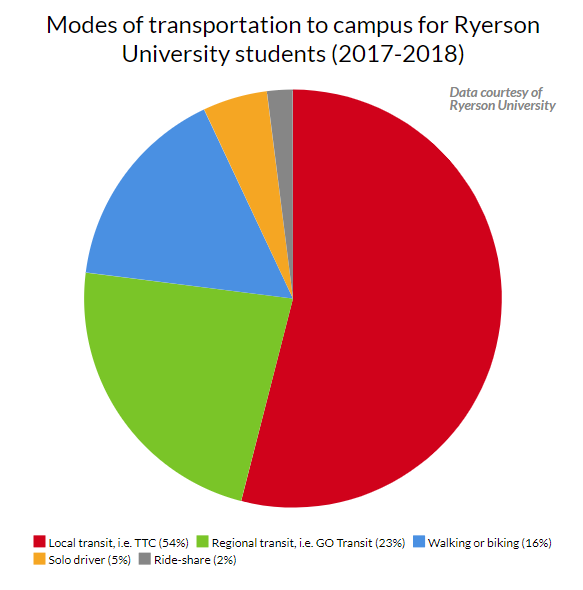 For a Ryerson student like Abbey Humphreys-Morris, who takes GO Transit from Newmarket, Ont., to Union Station in downtown Toronto, and then the subway from Union to Dundas Station — the closest station to Ryerson — a trip can cost more than $20 per day.

Because of the high cost of transit, Humphreys-Morris says she condenses her courses into four school days for most semesters. She even managed to fit them into three days during the 2020 winter semester, before the COVID-19 pandemic caused classes to move online.

Humphreys-Morris, who is part of the Liberal Arts Society and the Arts and Contemporary Studies Course Union at Ryerson, says she sometimes feels left out from her on-campus groups because the costly commute prevents her from coming to campus as often as she would like.

“It makes you feel really, really disconnected from campus, like an outsider almost, if you’re not down there all the time,” she said. “You want to really be a part of campus and a part of the university environment, but there’s a factor blocking you from that.”

A one-way trip from the Newmarket GO Station to Union Station costs $8.62 for a post-secondary student. In March 2020, the cost of an adult Presto fare for the TTC rose to $3.20 per ride, a 10-cent increase from the previous price.

The StudentMoveTO survey suggested that students with longer commute times were more likely to pick their courses based on their commute. Moreover, some students even said they would choose not to attend all their classes because of the inconvenient commute times.

Humphreys-Morris, who is now in her fourth year in Ryerson’s arts and contemporary studies program, says she’s sometimes chosen not to take her desired courses because she would have had to commute to school for a single class.

Paula Tran, a second-year student in the Master of Journalism program at Ryerson, doesn’t have the option to choose courses based on her commute; the program requires students to take a certain set of courses, with little room for adjustment.

Tran says she had to commute to school four days a week, taking the TTC buses and subway from her home near Bathurst Street and Eglinton Avenue. She was paying for the TTC’s monthly pass for post-secondary students, which costs $128.15 each month, until school moved online.

Tran says that when she does go to school, she makes sure to spend plenty of time there because she would rather not have to make the trip more often than necessary. She enjoyed the flexibility of taking classes from home during the pandemic, as well as not having to face the horrors of taking public transit in Toronto.

“The TTC is kind of awful sometimes,” she said, with a laugh. “So, it’s nice to not have to deal with people.”

Different GO stations charge less money per trip than the one Humphreys-Morris takes from Newmarket, especially as they get closer to Toronto. For example, Ashan Mahendran, a third-year graphic communications management student at Ryerson, says he takes the GO train from Pickering, Ont., which costs $7.27 for a one-way trip to Union Station. The trip from the Richmond Hill GO Station to Union is also less expensive: $6.30 for students.

Still, for those who take GO Transit, it costs no less than $12 per day for a two-way trip, and more than $18 if they take the TTC as well.

There are certainly no winners during the pandemic, as students cope with online learning and try to maintain an active social life. Even so, commuter students like Mahendran, Humphreys-Morris and Tran found at least one benefit: not having to pay just to travel to classes.

“It’s groceries for the month,” Tran said of the money she otherwise would have spent on transit.

Humphreys-Morris says that while she has generally disliked the experience of online learning, the money she saved from her commute has nearly made it worth the switch.

“It sucks and I hate it, but it’s almost, almost worth it.”