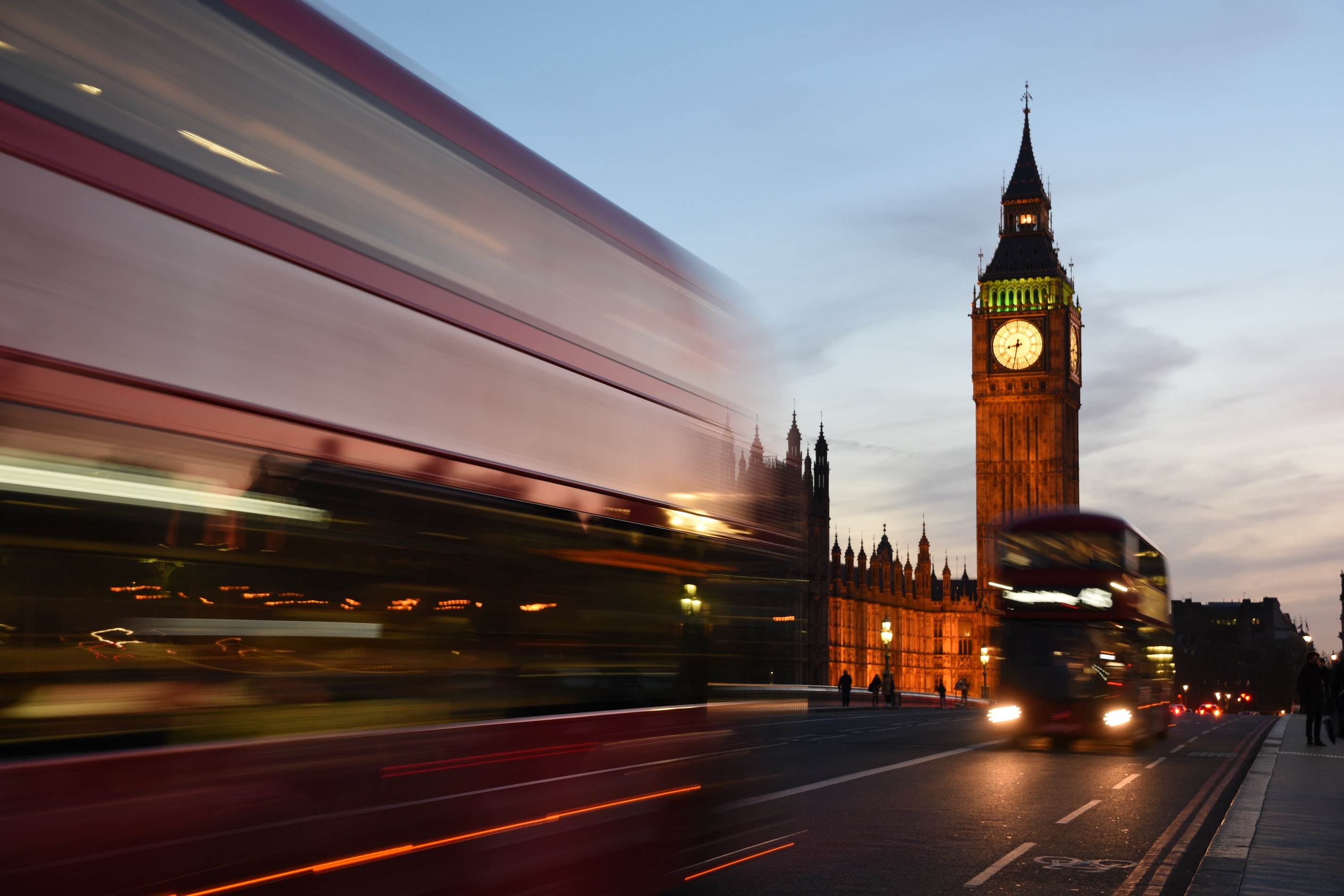 Photo courtesy of of PEXELS

Going abroad for an internship: What to expect

It was a particularly busy day for news — a particularly busy month — when I was seated at my intern desk in CBC’s London office, frantically dialing the phone. It was the height of the outbreak of COVID-19 in Italy and I had been tasked that day to land an interview with an Italian health professional for one of CBC’s senior journalists.

After four hours of anxiously dialing numbers and trying to communicate with doctors who didn’t speak any English, I decided to try my hand at Italian by typing what I wanted to say into Google translate and reading it aloud over the phone.

Working in an extremely intimate newsroom meant that everyone could hear me and immediately turned their heads in astonishment to look at the brand-new intern bravely asking for an interview in what probably could not have even been considered Italian. Despite having almost four years of journalism school under my belt, I had never felt so uncomfortable and unsure of what I was doing in my entire life.

After a few hours of trying out my new method, I finally got through to a health-care professional in Italy who understood enough of my broken Italian to refer me to a co-worker who spoke English. That person was later interviewed on live television by CBC’s Suhana Meharchand, a news anchor I had admired growing up, who inspired me enough to consider a career in journalism myself. Though there was no official credit or mention of me (the unpaid intern who worked an 11-hour day to secure that source) on air, the feeling of pride that I had landed an interview in another country, in the middle of a global pandemic, reassured me that journalism school had prepared me for any task my internship would throw my way. And throw tasks my way they did.

A few months before my internship began, I was in Toronto finishing up my journalism degree at Ryerson University. I was tasked with the decision about whether to do my internship with CBC Toronto or CBC London. Having never lived farther than 30 minutes from home by myself before, and unsure about so many ‘what-ifs,’ I was terrified to go abroad.

Looking back now, however, I can’t imagine missing out on the experience I gained while interning in London. The life lessons I learned from living on my own living across the pond were one thing, but working full-time in an industry I was extremely passionate about — in a different country, no less — was something else entirely.

Compared to the Toronto newsroom, the one in London offered a much more intimate work environment, where I was given opportunities to refine my journalism skills in ways I’m not sure I would have been able to in a larger newsroom. The story I recounted about searching for a source in Italy was just one example of an opportunity I was granted that helped me realize my potential. It was from that experience that I gained confidence in the source-chasing and research abilities that I already developed throughout my undergrad. Additionally, I now have a great anecdote to back up my source-chasing skills for future job interviews. The responsibility I was granted by working in a smaller newsroom put me to the test every single day, and now that experience — combined with my degree — has made me feel more confident than ever while entering the industry.

Another benefit of doing an international internship I hadn’t realized before I started was that oftentimes, your work will naturally take you to the tourist-friendly locations on your bucket list. Going to London, I knew I wanted to see Buckingham Palace, London Bridge, Parliament and all those other landmarks that people travel from around the world to see. I assumed I’d be saving those trips for my weekends, but on my first day of work, I found myself tagging along with a camera crew to shoot a video outside Buckingham Palace. Another time, I was able to take a four-hour trip with my co-workers to an island off the coast of England for one more incredible story. The list of unique experiences goes on and on, but the one that takes the cake for me was seeing the Royal Family up close and personal, as Meghan and Harry said their final farewells to their royal duties.

I remember that the moment I landed in London, I was completely swept away. The city was magnificent and everything about it enchanted me — the shopping, the culture, the food, the markets, and unfortunately, even the boys. Before I left, friends and family warned me not to fall in love with a boy with a British accent, but I quickly found it hard to keep their advice in mind. Falling in — and consequently, out — of love while abroad was a huge part of my experience, and something a lot of people hope will happen to them when they go abroad.

It’s easy to fall in love in a dreamy city far from home, where the newness and excitement of it all adds to the romance.My advice, however — especially to young women considering going abroad for an internship — is to keep in mind how hard you worked to get there and to focus on the opportunities right in front of you. Your future self will thank you.

Regardless of the ups and downs that came with doing an international internship in the middle of a global pandemic, I would highly recommend my experience to anyone who may be considering it and is able to do it. After three months of living on my own in London and challenging myself every single day in a fast-paced newsroom, I left feeling extremely accomplished, as well as more prepared and confident as a future journalist.

Even though I was leaving at the height of the pandemic, and the London I was leaving was a completely different London than the one I had arrived at three months prior, I knew I’d be going back one day. Thanks to the experience of doing an international internship, I was able to build connections with people in my industry in both Canada and England, and now, if I one day wanted to, I would feel confident enough to begin my career there. 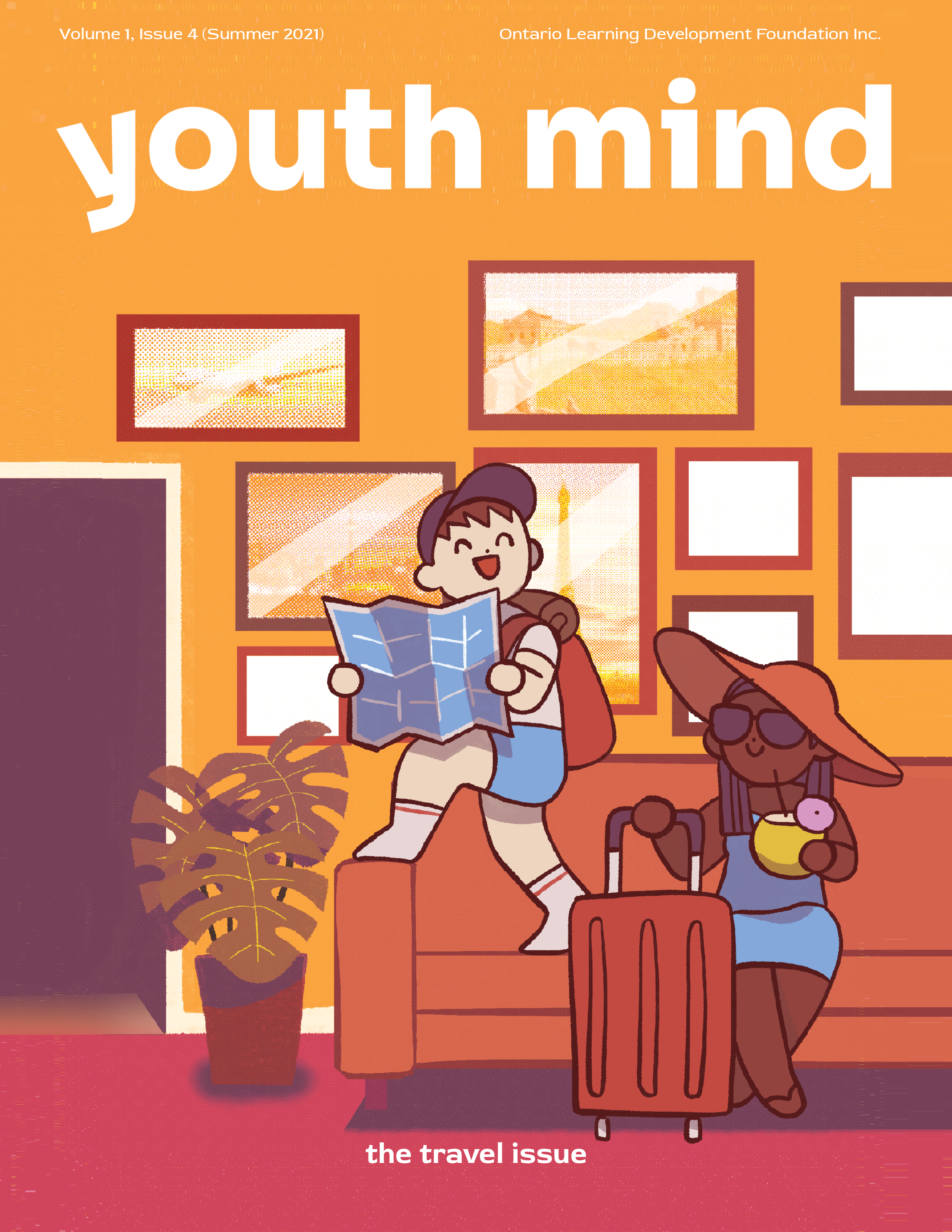