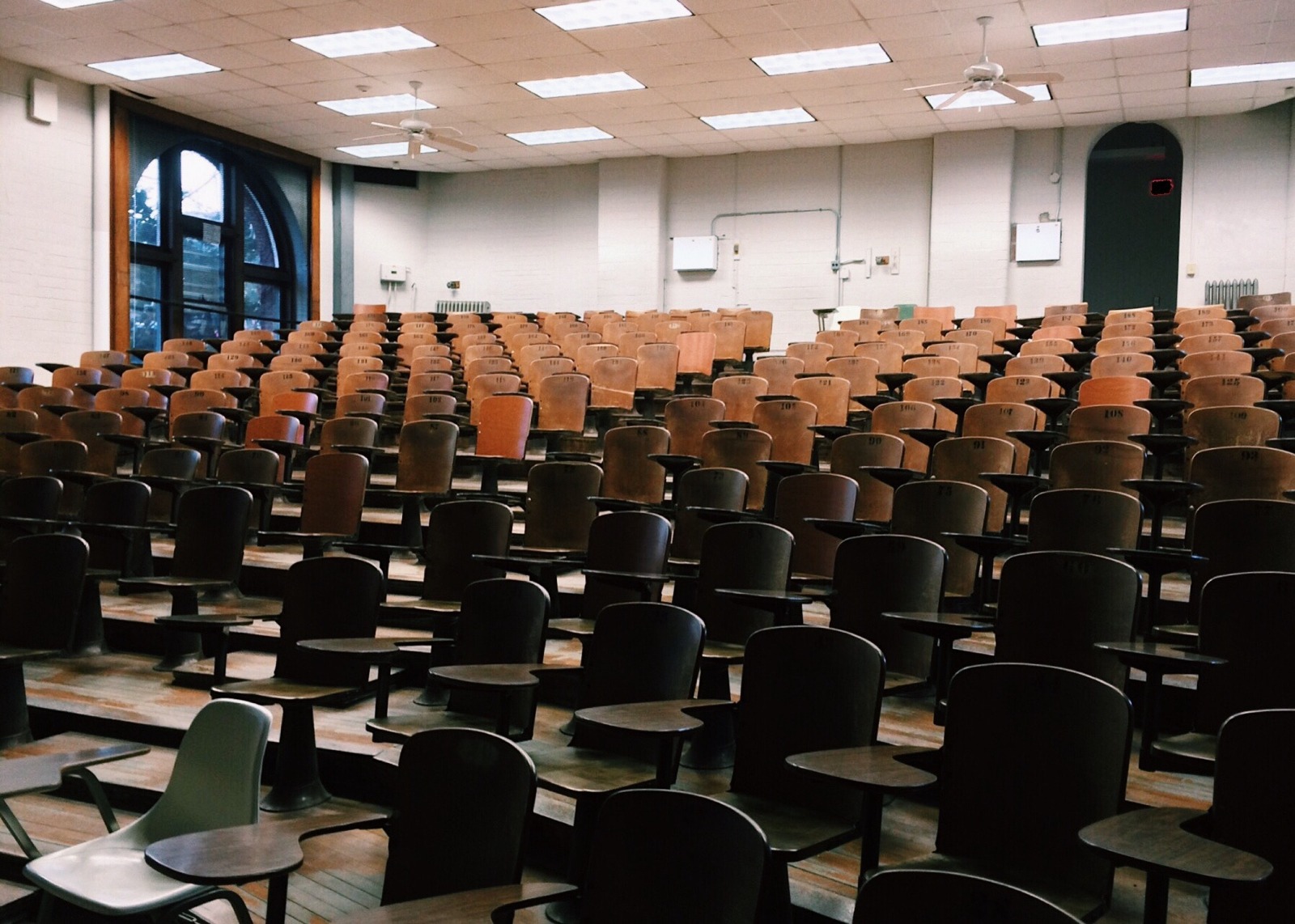 The cost of university in Canada has been on the rise for the last few decades. More recently, there has been a steady increase of tuition costs in the past few years. A report that Statistics Canada released in 2018 showed that the cost of tuition for full-time undergraduate programs for the 2018-19 school year was $6,838, on average. That marked a 3.3 per cent increase from the previous academic year.

Kayla Weiler is the national executive representative for the Canadian Federation of Students (CFS), an organization that represents 550,000 students across Canada and advocates for the rights of students. Weiler said that “one of the main pillars of the organization is advocacy for funding for post-secondary [fees].”

Particularly in Ontario, there has been a shift in funding when it comes to post-secondary schools. In the 2003-04 academic year, there was a government-mandated tuition freeze.

“Every year since 2005, up until this past school year, institutions had the ability to increase their tuition fees based off of a standard that was set by the government,” Weiler said. This resulted in an increase in tuition and decrease in government funding.

“In the 1970s and 1980s, each institution in Ontario had roughly 70 to 80 per cent of the funding from the Ontario government, and the rest was tuition fees,” Weiler said. “Instead of that 80 per cent of government funding, it’s dropped down to roughly 30 per cent [today].”

Public colleges and universities in Ontario are “publicly assisted rather than publicly funded, since most of its funding comes from tuition fees,” Weiler added.

Knowledgefirst Financial, one of Canada’s largest Registered Education Savings Plan companies, released a chart that estimated the average national costs of university in Canada from 2022-39. By 2037, the company estimated that it could cost as much as $30,931 for first-year tuition.

David Robinson, executive director of the Canadian Association of University Teachers, said that the rising tuition fees would be untenable for most students, which could be a major issue going forward

“Many students will simply not be able to afford these fees,” Robinson said. “Given that a university or college education is as important today as a high school education was just a few generations ago, we need to find ways to ensure that any qualified student who wants to attend post-secondary education should not be deterred by costs.”

When it comes to tuition fees, students often make decisions based on their financial position and what they can afford. “The sad thing is, there is a trend where people choose school based off the finances, not necessarily going to their dream school,” Weiler said. Prior to the 2019 cuts to the Ontario Student Assistance Plan (OSAP), more students were eligible for student loans. Those students are now choosing not to go to school because they did not receive the funding they needed, which they would have qualified for a few years ago.

As Robinson pointed out, it’s not uncommon for people in the workforce, such as his fellow teachers, to struggle to pay off their loans for years after they graduate. “Many of our members today began their careers with large student debt loans that they struggle to pay,” Robinson said. “This is particularly true for the growing numbers of teachers who are hired on fixed-term contracts at low pay and with few, if any. benefits.”

Students who enter the workforce with large student debts and struggle to find jobs in their fields often choose to take any job that they can get. Weiler said this is another economic issue that leads back to the cost of tuition.

“It hurts the economy,” she said. “Debt — public or private — binds people from making those major purchases, such as buying a house or starting a family. There are a lot of people delaying that because of their student debt.”

Amid an uncertain economic landscape, advocates like Weiler and the CFS hope to curb the rise of tuition across Ontario and the rest of the country.