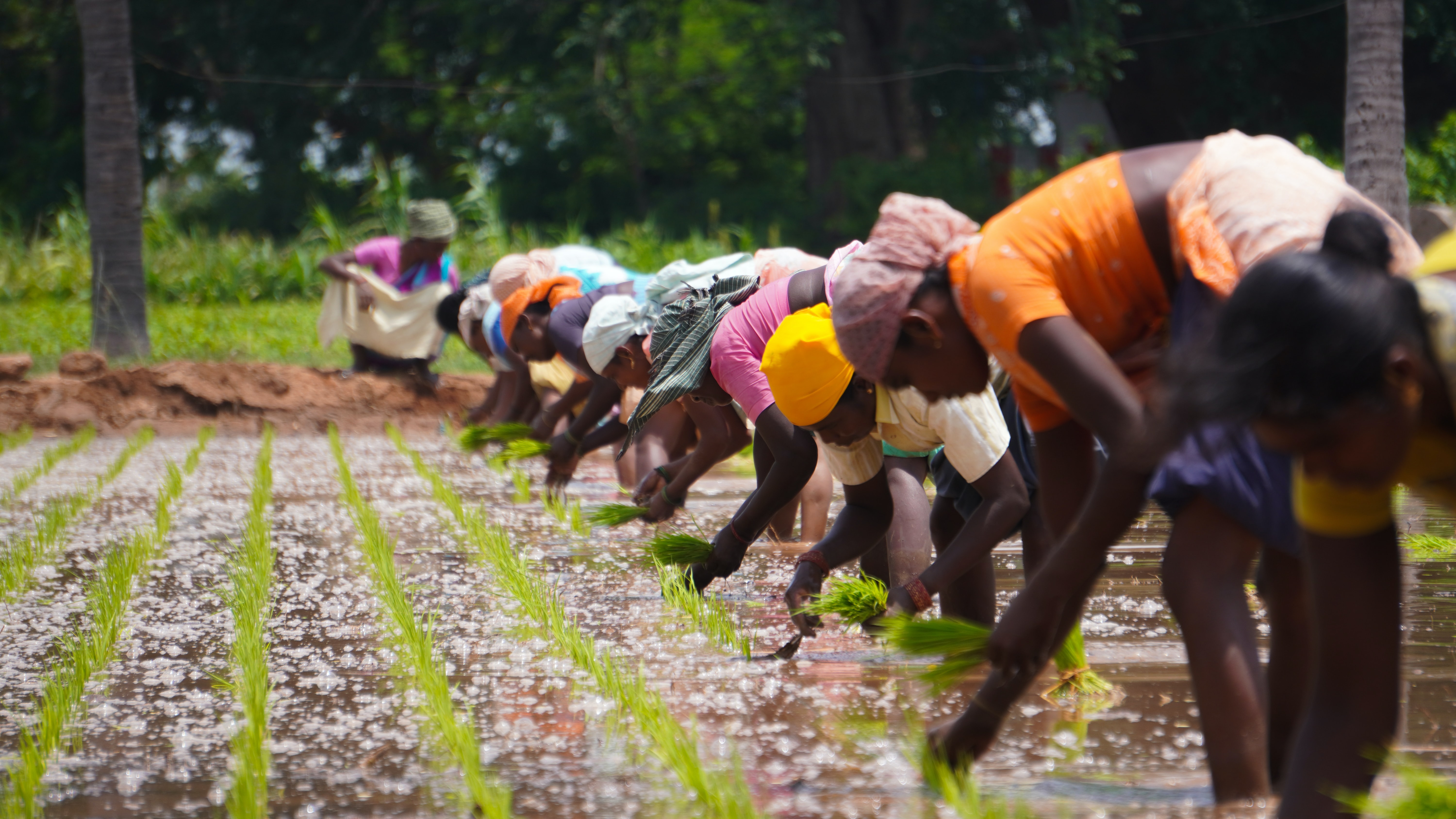 If you care about food, you should care about the people who feed you

In the midst of COVID-19, we have seen farmers and supporters in India rise up.

They have walked across the country, set up camp and have continued to bear the cold winter weather while demanding justice for laws that are affecting their livelihoods. Some of them have been arrested. Some have died.

The protests turned violent in January, with the government initially rolling out military tanks and setting water bombs amongst the crowds in the cold winter. The government has also banned Internet access and shut off water and electricity in areas where there are ongoing protests. “War-like” barricades have also been set up by the government.

And with the inability to meet on common ground from both sides, there seems to be no end in sight.

You might be asking yourself: What does this all mean, especially for someone who is living halfway across the globe?

For the long answer: Keep reading.

Back in Sept. 2019 the government of India passed three bills through an emergency executive order that would essentially deregulate and privatize agriculture in the country. While the government argued that these bills would help farmers and create healthy competition, farmers say this could cause big companies to sweep in and drive down the prices of their crops.

To top it off, there is plenty of historical context.

When India regained independence the country began to expand farmlands and their agricultural sector. The Green Revolution occurred in the 1960s, where the government stepped in by modernizing farming and boosting crop production to resolve the major famines and droughts across the country. While many of the land became infertile due to the numerous pesticides and fertilizer used, the amount of wheat and rice production skyrocketed.

This also resulted in states like Punjab, being ‘the breadbasket of India’, as they have been one of the largest suppliers of wheat.

The farmers in India have not just provided food supply for India, but for the rest of the world as well. India is one of the world’s top exporters of various spices, ginger, and garlic, and rice.

You would think that this would mean that farmers are able to support themselves and their households, right? 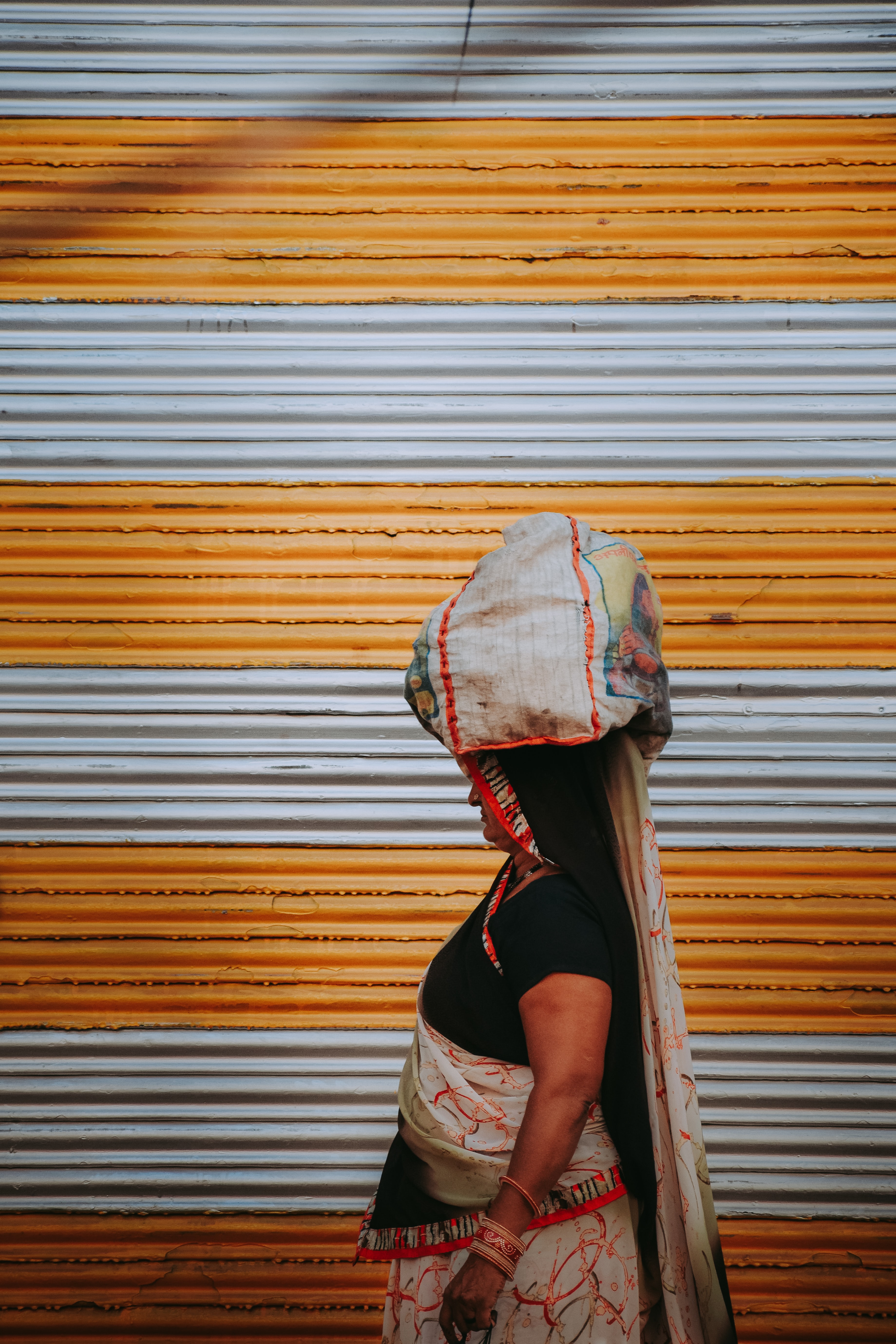 Overtime, India’s agricultural sector declined. Back in the 60s, the agricultural sector made up nearly 50 per cent of India’s economy. Today, it is 15 per cent. This means that farmers, particularly the small farmers, were already struggling to support their households, prior to these bills being passed, with nearly half of them being in debt and below the poverty line.

In short: Small farmers have been overworked and paid very little.

This lack of support resulted in a nation-wide suicide crisis, where at least 20 000 farmers have died by suicide since 2018.

And so, the executive order to pass those three bills back in Sept. 2020 was a boiling point for many. Farmers’ had already been asking for support for decades. The government went in the opposite direction. While it was announced that the government has decided to defer these laws for the next 1.5 years, farmers and supporters want them to be abandoned for good, along with other infrastructural reform.

Now, the protestors are fed up and — at this point, when the government is retaliating with violence, and are suffering from horrible physical and mental living conditions — they have nothing to lose.

Currently, the protestors are facing physical and mental health challenges in New Delhi, the capital of India, and the main place where the protests are taking place.

Sanitation and hygiene are some of these challenges. There is an ample amount of food served to the farmers but disposing of the garbage in bins or garbage bags is a concern. With less space between stranded trucks and a large number of people, sanitation is compromised.

There is also a shortage of mobile toilets which has led to open defecation. Women had to arrange sanitary pads and implement proper disposal. Unfortunately, most of the garbage, including the sanitary pads, is lying in the corner of the streets.

Eventually, the bacteria produced by uncovered garbage attracts mosquitoes, which spreads infections. There were no arrangements made by the authorities. But the general public offered to help the farmers.

On top of that, the cold air and poor air quality has caused even more sicknesses for those protesting outside for days on end.

One of the most obvious issues of course is the COVID-19 pandemic. With more than 10 million coronavirus cases in India, New Delhi has witnessed a surge in cases and deaths since September.

This has resulted in farmers dying of hypertension and cardiac arrest while protesting. Depression has also been a large reason for deaths, with some of the farmers dying by suicide. Many argue that being away from home and facing such grave danger has contributed to this. 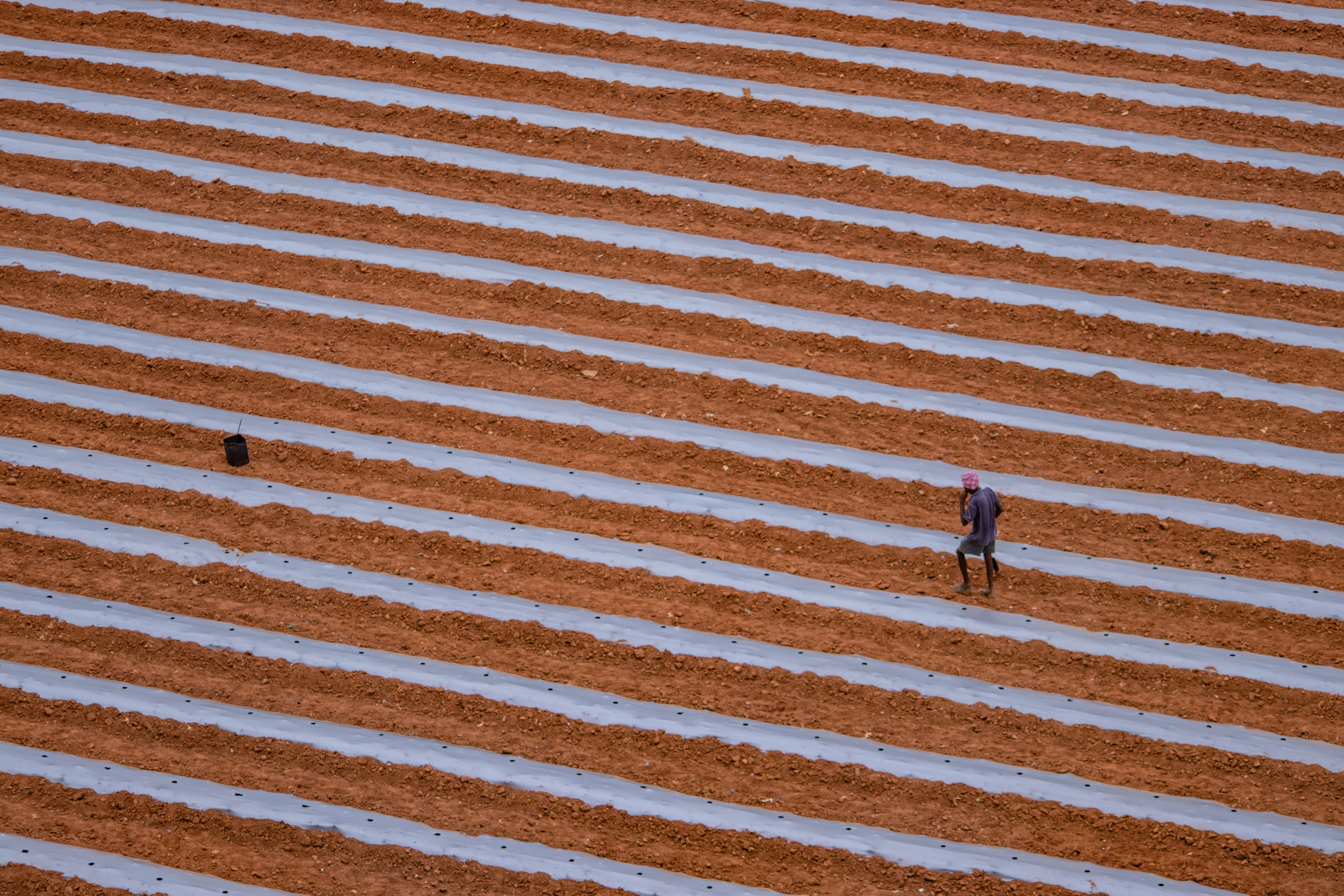 So what does this mean for you? It means that if you care about having food to eat, you should care about the people who cultivate it and provide it for you.

If you do, I urge you to take action. Informing others of the gravity of this situation is a start and a good way to apply global pressure on policymakers in India.

You can also write to your MP about your concerns.

Nonprofits like Save Indian Farmers, the Centre for Sustainable Agriculture and KhalsaAid are also apparently taking donations for farmers.

Lastly you should also be aware of how farmers, especially migrant farmers, are being treated in our own backyards. If this is happening in India, what is happening here? And what can we do to make sure that the people who have fed us, are having proper living standards and are treated equitably?

We don’t know what the future has to offer, but revolutionary changes have been made with mass voices. All we need to do is play our part. Let’s be mindful of our food, the people who provide us our food — regardless of their background — and take action.