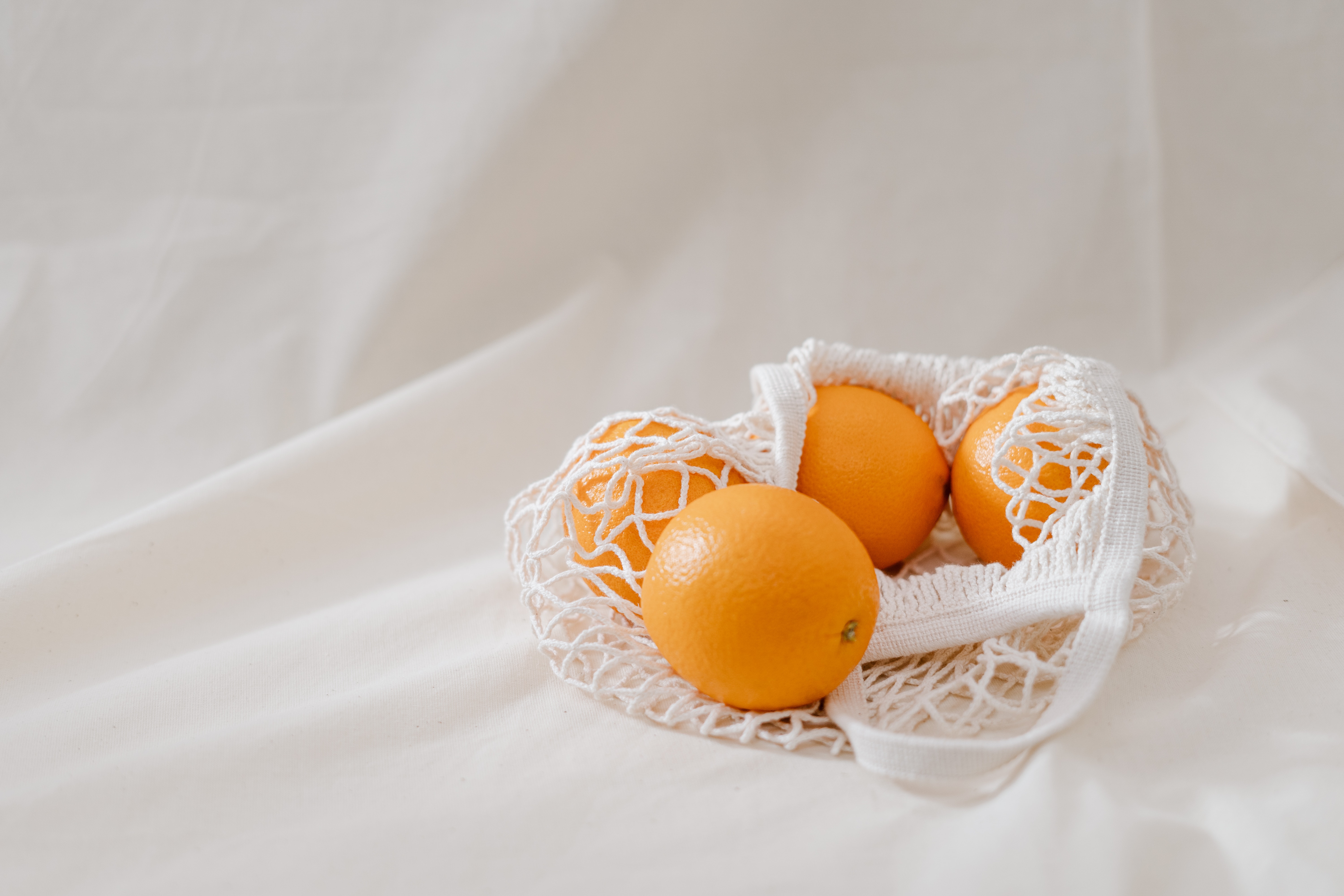 Foor insecurity is a symptom of poverty. Feed Ontario is here to end that

By: Haeley DiRisio and Ramona Leitao

The number of people who are experiencing food insecurity in Canada is increasing as a result of this pandemic.

According to a recent report by the non-profit Community Food Centres Canada (CFCC), one in seven Canadians are experiencing food insecurity in the country. The CFCC de nes food insecurity as not being able to “afford adequate or secure access to food.”

“Food insecurity is not simply about a lack of food. Its ripple effects are wide and far-reaching, affecting physical and mental health, social connection and community, employment and aspirations, family life and more,” penned CEO Nick Saul and Dr. Kwame McKenzie in their report.”

Executive Director of Feed Ontario, Carolyn Stewart-Stockwell, expresses similar sentiments. “It’s just one symptom of a much larger issue of poverty,” she said to Youth Mind. “The reason people are food insecure is because they have insufficient income to cover all their basic expenses.”

“‘Do I keep my lights on or do I eat my next meal? Do I pay my rent or do I have food?’ People shouldn’t have to make those choices in life.”

Feed Ontario is a food bank organization that represents food banks, partners up with industry organizations and local communities to achieve one goal — ending hunger and poverty within the province.

According to Stewart-Stockwell, there are “three key pillars”: Feed ON, Feed Possibility and Feed Change.

“Feed ON really focuses on making sure that we provide fresh food and securing food to support those based across the province,” she said. “Feed Possibility is providing food banks and education, resources and training to make sure that they’re able to provide best in class service at the local level.”

“And then finally Feed Change is really about driving change through policy research and advocacy efforts to help improve the lives of those we serve."

Stewart-Stockwell says that Feed Ontario remained open during the entirety of the pandemic and had to adjust their strategies in supporting food banks within the province.

According to Stewart-Stockwell, food banks were dealing with a variety of challenges, such as not acquiring food supply from their supply chains, not being able to have local fundraiser events, and not being able to acquire as many volunteers to run their organizations.

“Even physical distancing requirements — It meant that they could have fewer people in their facility, but we’re supposed to do more,” she said.

“They were seeing an increase in demand for their services. They’re trying to get more food to people so that they don’t need to come back as frequently to their service. That was a huge, huge issue.”

As a result of these issues, Feed Ontario held emergency initiatives in partnership with the Government of Ontario in April, which allowed the organization to deliver nearly 403,000 emergency kits to food banks who needed them. Feed Ontario also provided outlines and guidelines for innovative solutions, such as arranging drive-through food banks.

“Learn about hunger in your community and, and what issues are being faced by people; see what your food bank actually does,” she said. “A lot of people, unfortunately, just have a very antiquated notion as to what can be done. But they provide so many services to support [the cause].”

Stewart-Stockwell also says that the youth have the power to make signi cant change, when it comes to this issue.

“There’s a lot of older volunteers who are not quite as sappy as youth with technology, but those are some really key skills that are needed at food banks and ways to promote their work and help raise funds for them,” she said. “So volunteer with [food banks] and just donate — when in doubt donate your time, donate funding ... even a dollar goes really, really far.”

“Canada is a very, very fruitful country and there’s support and there should be support for everyone,” she said. “We want to support everyone. It shouldn’t just be certain people.”

To learn more about the organization, and how you can support food banks near your area, visit feedontario.ca.