If not now, when? How Canada is at a crossroads with combatting homelessness in the midst of COVID-19

Homelessness in Canada is a major issue. 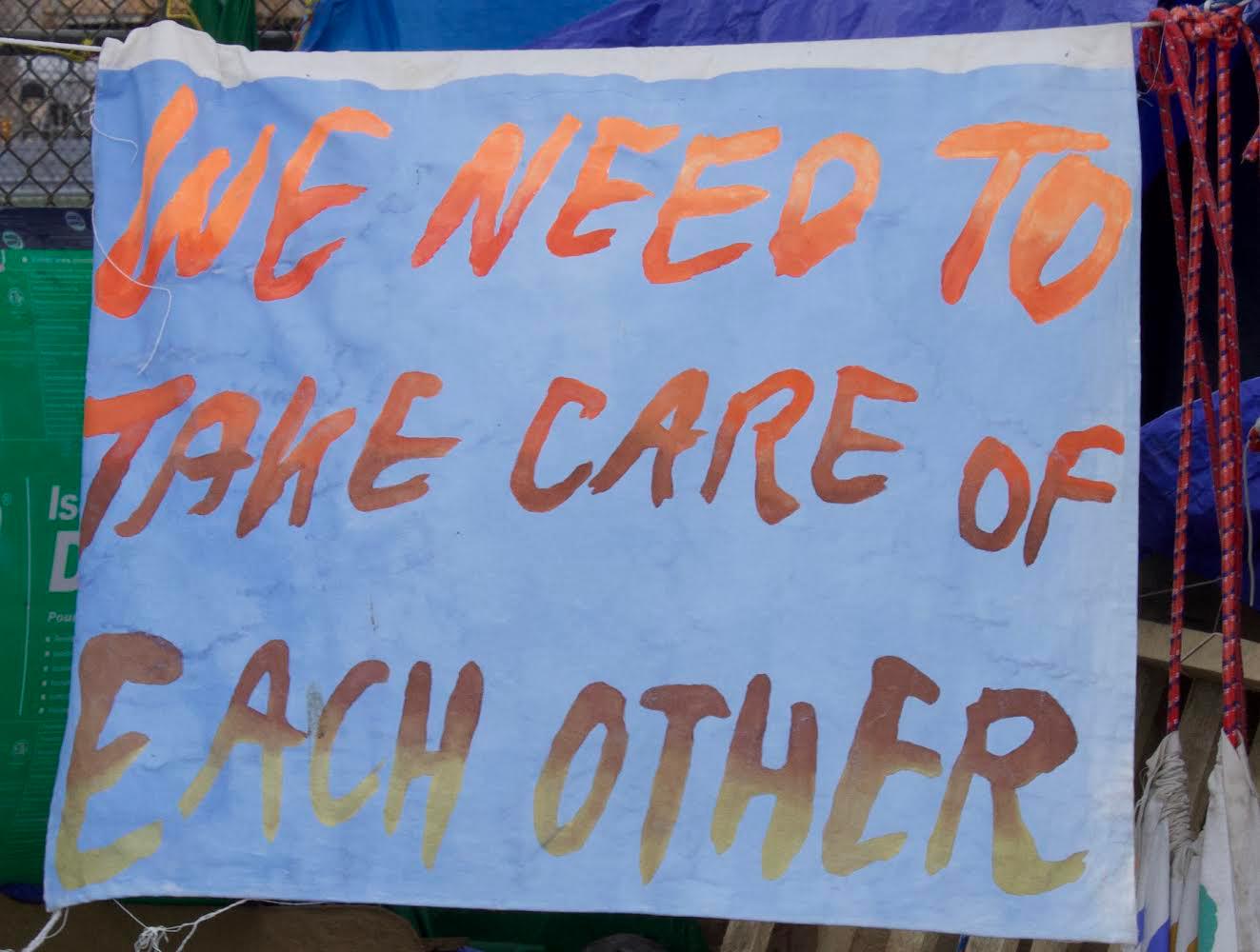 Up until the 1980s, homelessness wasn't much of an issue in Canada. In fact, the word 'homeless' was not used in public policy.

Instead, terms such as "transient" were used to describe people in insecure housing situations. This is because investment in social housing was much higher at the time, and so there was not a significant number of people who had no shelter at all.

For example, in the 1970s, 20,000 new social housing units were built each year in Canada as a direct result of funding from the federal government. This investment continued to decrease over time.

By 1996, all federal spending on the construction of new social housing had been terminated, and the responsibility to deliver social housing was downloaded to the provinces.

Unfortunately, most provinces and municipalities did not continue to provide social housing at the pace that the federal government was providing it previously. A Vital Signs report states that the total supply of social housing has not changed since 2007 in Toronto, while the wait list to get a unit has increased by 68 per cent. 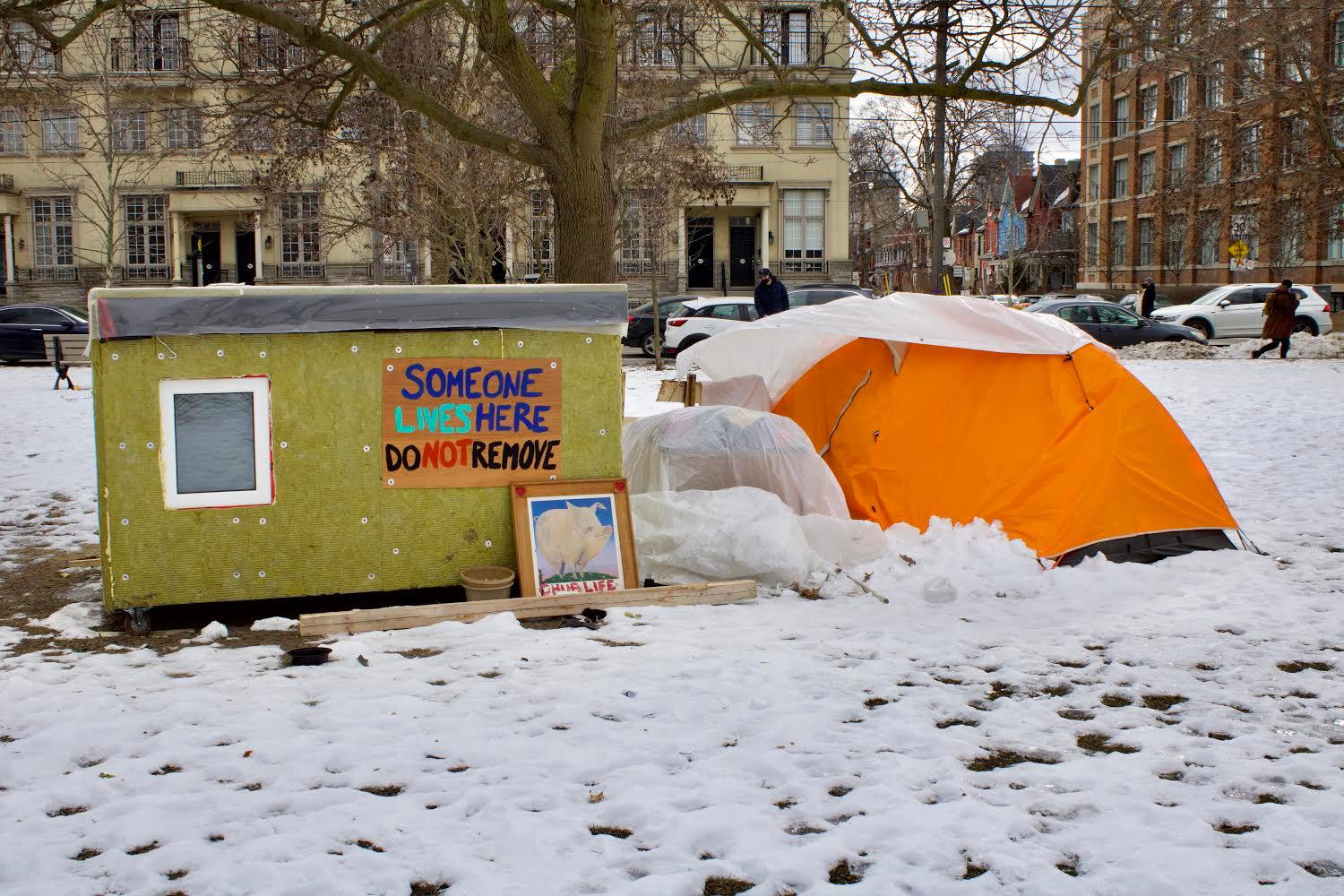 Alongside the disinvestment in social housing, market housing has been growing increasingly unaffordable for Canadians. Market housing refers to all housing (owned, rented, condominiums, strata) that is sold at a market rate, or that does not have direct government involvement in the setting of the price.

While this large increase in property values has benefitted those fortunate enough to already own property, this also shows how difficult it is to purchase a home now versus in the past. The more difficult it is to afford market housing, the greater proportion of the population there will be that has to rely on social housing. 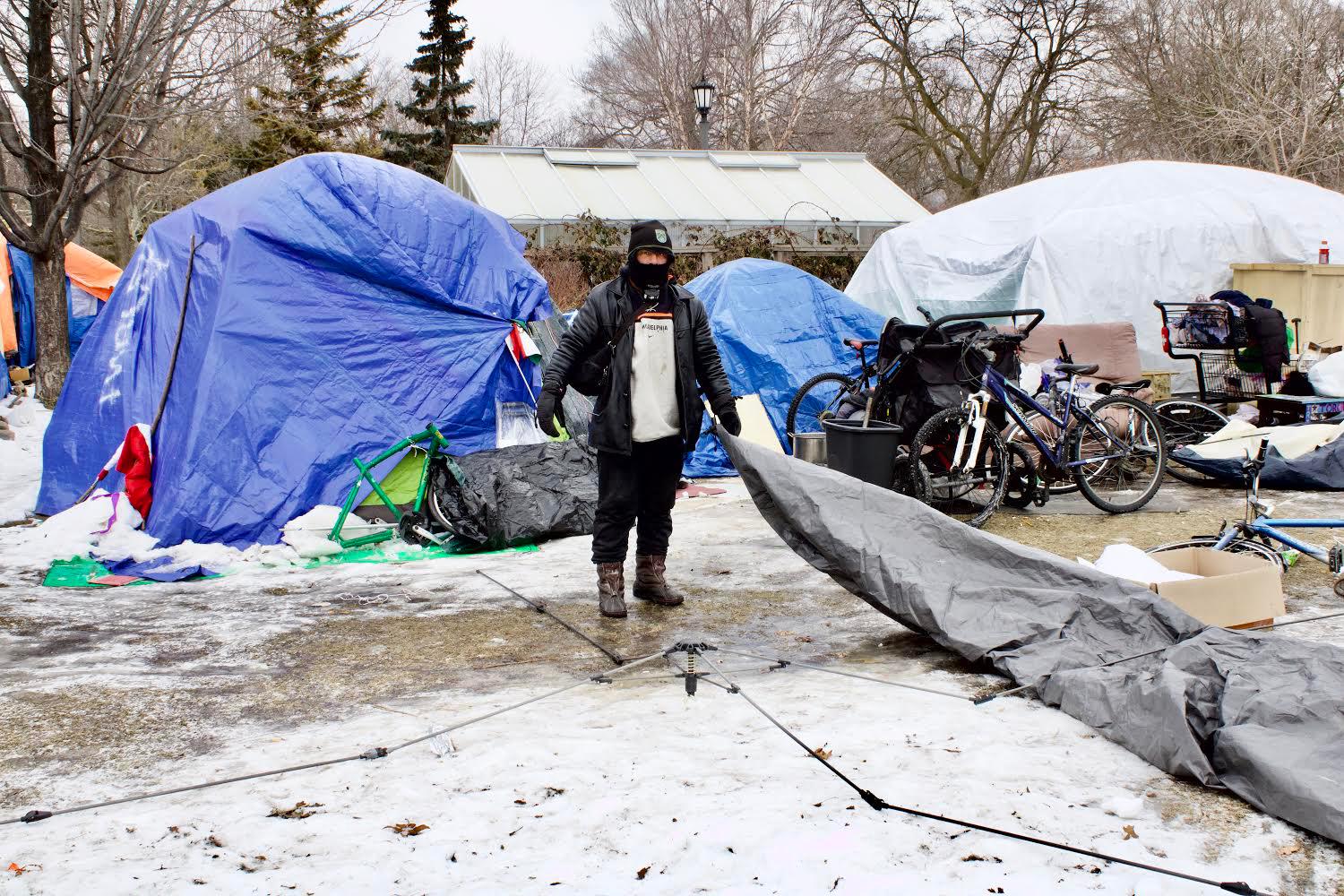 Homelessness goes hand in hand with other social issues, including COVID-19

Beyond economics, there are many social issues that are further exacerbating this issue. The opioid crisis, the marginalization of BIPOC and LGBTQ+ individuals, mental health issues, and so much more, all contribute to an ever increasing homeless population across Canada's cities.

The COVID-19 pandemic has also caused this situation to go from bad to worse. Temporary shelters that were setup across cities in an attempt to provide overnight accommodations for those living on the streets in previous years were no longer safe places to be. Instead, COVID-19 has turned them into places that are perfectly designed to spread the virus. The CBC reported that the design of most shelters is based around shared accommodations for the shelter tenants, which puts them in close proximity with one-another, thus increasing the risk of aerosol spread of the virus.

Many homeless people have chosen to live in tents, rather than take the risk of being infected with COVID-19 while staying at a formalized shelter. While this is safer in terms of protection from the virus, it has caused a whole host of other issues regarding the rights of access that homeless people should have, by-laws governing public space use, the ability for other citizens to utilize the parkspace, and the safety of the homeless individuals themselves. The informal and unregulated nature of these encampments can also cause other types of danger for the tent stayers, including theft and assault.

Some cities have attempted band-aid solutions to this major issue. Renting out unused hotels to house the homeless, for example, has worked somewhat successfully. However, this solution does not work for everyone. Most of the available hotels are not within close proximity to the social and addiction services that many homeless people rely on. As a result a decision has to be made between receiving treatment for one's addiction and a safe place to sleep at night. The other large issue at hand is that there are nowhere close to enough vacant hotel rooms currently being utilized to house all of those in need.

What can we do to help?

We are now at a crossroads. COVID-19 has created an ultimatum for our governments. If they do not act now, this major homelessness issue will turn into a crisis.

We have also seen that we are capable of making a difference — and quickly — when we set our collective minds to an issue we want to resolve.

Renting out hotels for temporary accommodations is a band-aid solution, but a solution nonetheless. Many homeless individuals were taken off the street. We need to build on this momentum, and show that this is an issue that can, and has to, be solved.

The only way to ensure a solution is to constantly remind our elected officials that the status quo is no longer acceptable. Write an email to your municipal councillor, to your member of provincial or territorial legislatures, and to your member of federal parliament. Write more than one email. A social issue as important as the current state of homelessness in Canada requires government intervention.

Once you have done that, there are an innumerable number of nonprofits and charities that are helping with this problem. Local food banks, housing providers, meals on wheels, are all key players in this fight, and can always use more volunteers or donations.