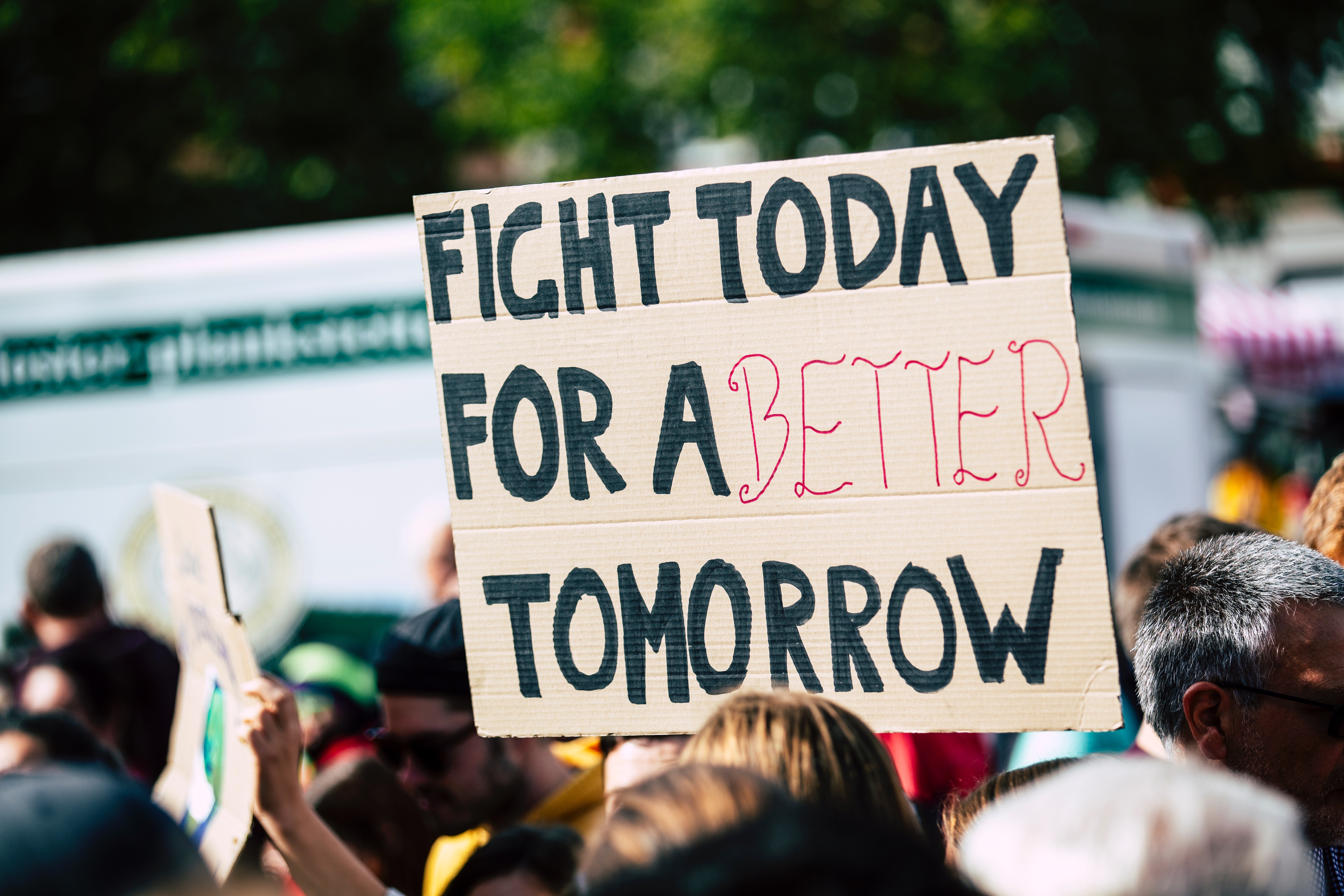 Rising to the occasion: Learning how to become an activist

The past few years have seen massive change in the area of activism. Young people from Generation Z have shown a passion and interest in getting involved in social and environmental issues, as well as many other prominent concerns in the world today.

Here are some ways we can all learn and get involved in order to make the world a better place. As Gandhi once said, “Be the change you want to see in the world.”

The first start to becoming an activist is learning. Education can come in many different forms: Reading up on subjects that you feel passionate about and want to know more about, speaking with activists and taking courses at your college or university. Joining groups online and in person with like-minded people may provide you an opportunity to learn, listen and participate in discussions. When you hear about other people’s different life experiences, that can aid in expanding your knowledge.

Some reading material to learn more about activism:

https://No One is Too Small to Make a Difference | Greta Thunberg

Youth to Power: Your Voice and How to Use It | Jamie Margolin

We Are Displace | Malala Yousafzai

The Book of Pride : LGTBQ Heroes Who Changed the world | Mason Funk

When We Fight, We Win: Twenty-First-Century Social Movements and the Activists That Are Transforming Our World | Greg Jobin-Leeds, Dey Hernandez-Vazquez

It helps to narrow your focus when you know what it is that you care about and the reasons you want to support a certain issue. Of course, everyone can want to fight for more than one cause, but it’s best to start by educating yourself on certain issues you feel strongly about and become involved. The why is “the foundation of your activism.”

Get out there and protest. Meeting and connecting with people that share the same passion about an issue can help empower your fight. Demonstrations and protests date back as far as the Protestant Reformation in the early 16th century, and over the years, they have been used to express objection and dissent. Revolutions come from these reformations, so go out and make history.

In recent years, social media has played a big role in people becoming activists for different causes. Blogs, Instagram and Twitter accounts that post reliable information are useful to stay informed about issues that resonate with you. Many accounts also post links to other resources of information or petitions that need signatures. Social media has also been a great way to raise awareness on issues that may not otherwise be covered by mainstream media. For example, #BlackLivesMatter and #MeToo are two major movements that began online.

Writing letters can help initiate important conversations. By writing letters to local parliament members, as well as companies or organizations that may have been involved in a controversial issue, activists can help create change. Famously, Samantha Smith became “America’s Youngest Ambassador” after writing a letter to the new Soviet Union leader, Yury Andropov, in the 1980s. Smith wrote about her worries of a possible nuclear war, later participating in many peacemaking activities.

Joining local initiatives and groups can help activists learn about what is going on in their own communities. Small actions can have powerful effects, and understanding what changes need to be made within our own communities can have a ripple effect in other communities.

Stand up when you see injustices

Activism can be as small as standing up for causes we feel strongly about. Educate others on environmental and human rights issues, such as racial injustices or LGBTQ+ issues, whenever it’s possible. When we see an injustice happening, it is our duty as activists to stand up and call out the behaviours that are harmful. The more we object to these actions and spread awareness, the better our society becomes.